Swedish retailer plans to produce some designs by contest winner. 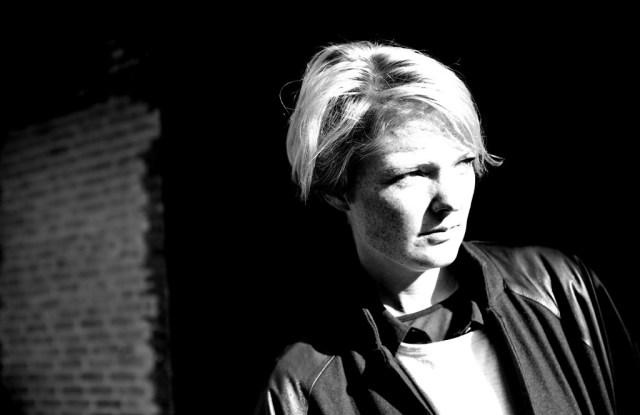 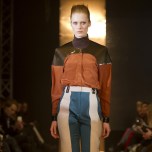 EYE ON THE PRIZE: Swedish high street retailer Hennes & Mauritz has named Danish designer Stine Riis as the winner of its first annual international H&M Design Award. The 28-year-old, who graduated in June from the London College of Fashion, unveiled her designs today at Stockholm’s Mercedes-Benz Fashion Week. She will receive a cash prize of 50,000 euros, or $65,750 at current exchange, and H&M will produce some 15 pieces from the collection to be sold in early autumn in selected flagship stores in the countries that took part in the competition: Sweden, Denmark, the United Kingdom, Germany, Belgium and the Netherlands.

Riis said her collection, titled “Decadence & Decay,” was inspired by the felt sculptures of Robert Morris and illustrated her commitment to creating clothes destined to last for more than one season. That might make her a surprising choice to work with one of the world’s leading purveyors of fast fashion, but the budding designer saw no contradiction. “It will still be my designs and I think my designs have longevity,” she said. “I think it’s also my opportunity to tell my vision as a designer, and hopefully the customer will understand my idea.”

H&M said Riis would take part in the production process. “We see this as a great way for the winner to get more experience and learn more about the industry and we hope this experience will help her in setting up her own business,” it said. Riis said she would also show her creations alongside four other up-and-coming designers at Copenhagen Fashion Week on Friday. She plans to present her first commercial collection to retailers in August. “I’m really looking forward to starting my own brand,” she said.