The new ads were photographed by Glen Luchford, with creative direction by MAD London, a consulting firm headed by Jefferson Hack. 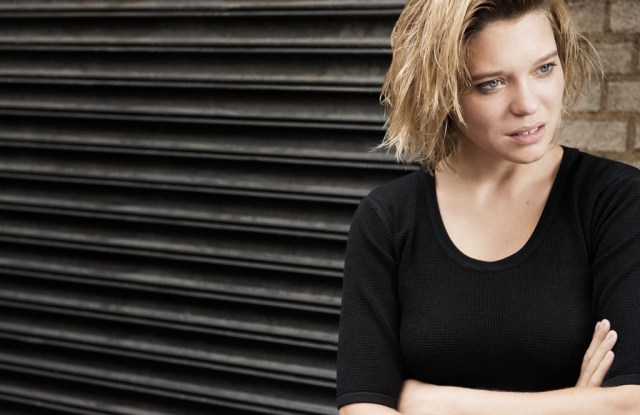 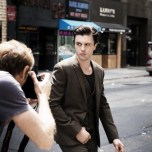 DYNAMIC DUO: Following two seasons with Kate Moss, Rag & Bone has tapped Léa Seydoux for its fall campaign. The 27-year-old French actress most recently starred in “Blue is the Warmest Color,” the lesbian romance that won the Palme d’Or at Cannes this year. Also this fall, Rag & Bone will unveil its first men’s campaign, which will feature Michael Pitt. The 32-year-old actor, who has starred in “Boardwalk Empire” and “The Dreamers,” already has the Prada spring 2012 campaign under his belt. The new Rag & Bone ads were photographed by Glen Luchford, with creative direction by MAD London, a consulting firm headed by Jefferson Hack.