Each x Other Screens Short Film at Cannes

“Hollowness” by Chinese artist Yi Zhou was presented as part of the Short Film Corner at the Cannes film festival. 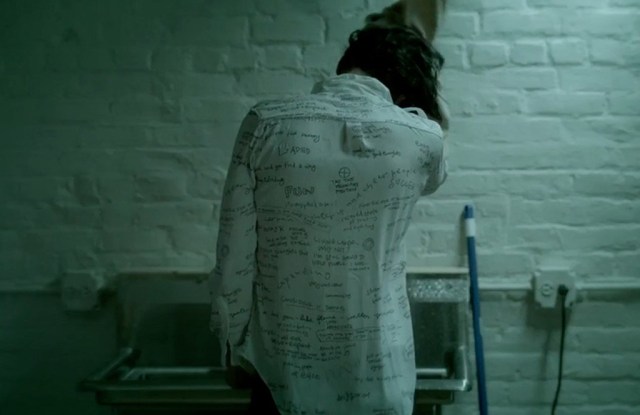 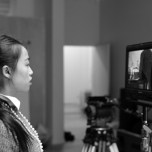 THE LIVES OF OTHERS: After collaborating with Each x Other on a capsule clothing collection, Chinese artist Yi Zhou has produced a short film for the Paris-based collective that describes itself as a “collaborative art and fashion brand.”

“Hollowness” stars fashion figures such as DJ Mia Moretti, ‘It’ Girl Lily Kwong, photographer Alessandra d’Urso, designer Alix Thomsen, actress Clotilde Courau and her husband Emanuele Filiberto di Savoia. They have been cast alongside non-celebrities including a psychotherapist and a set assistant.

Speaking at the Cannes film festival, where the movie was shown as part of the Short Film Corner, Zhou said the concept was inspired by the impact of social media, which have created a virtual democracy erasing boundaries of race, social class and aesthetics through technology.

“The idea was how to mix totally different people and styles. What human beings have in common is emotion, so I decided to separate the film according to different emotional stages, from rage via madness and sadness, to moments of joy, self-deprecation, mockery and almost grotesque,” the multimedia artist told WWD.

Zhou explained that the title, “Hollowness,” reflected the speed of modern society. “Information is circulating at a much more rapid pace, and people are growing up much faster than before. You are rapidly confronted with emptiness, because once you have acquired the information, what happens next?” she asked.

The film can be viewed on Vimeo and will be screened at art and fashion festivals.

Zhou, who walked the red carpet in Chanel couture for the Cannes premiere of “Behind the Candelabra,” said film was a crucial component of her work, and she did not exclude one day directing a full-length feature. In the meantime, she is preparing to show her work as part of next September’s Vladivostok Biennale.