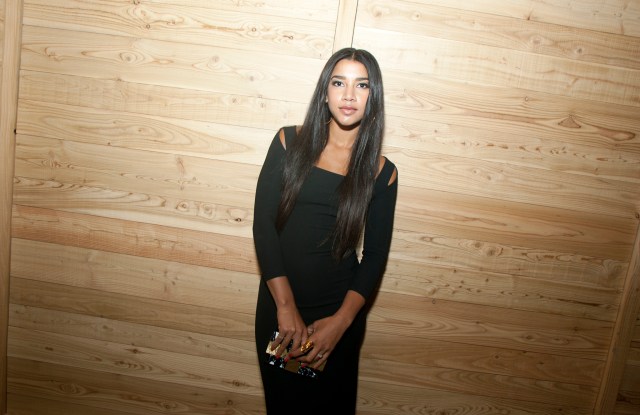 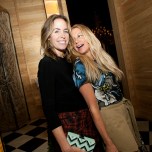 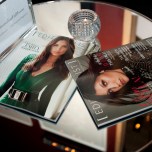 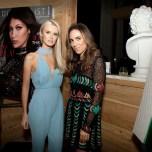 It’s hard to be an “It” girl — especially during fashion week. On Friday night, Editorialist was having an intimate cocktail party to celebrate its Fall print issue at the Bar of the newly opened Baccarat Hotel. It was the perfect second night of fashion week soirée — opulent decor, endless flutes of Champage (in Baccarat crystal glasses, of course), trays of substantial canapés and even an abundance of seating (48 hours in, the high-heeled fatigue had largely set in for guests, which included Jennifer Fisher and Hannah Bronfman). The only thing missing was the magazine’s cover stars: Emily Ratajkowski and Bella Hadid.

Alas, Hadid was perhaps calling it an early night before a busy weekend of walking the runway, while Ratajkowski has been nearly 100 percent radio (read: Instagram) silent since last Thursday. Luckily Editorialist’s Kate Davidson Hudson, who hosted the event alongside cofounder Stefania Allen, was on hand to sing their praises. “We only do two issues a year, and the theme for this was the new faces issue,” she said. “Emily is the movie ingénue. She’s already blowing up, but when we shot her, she was still just a new name. She’s our cinema girl. Then Bella, we love. She’s so directional as a new model. She’s a young girl, and she’s a different type of beauty, but she’s so cool. We’re moving away from the old way of the silent model.” That is, of course, unless they can’t make the party — but fear not, there were plenty of copies of the issue to go around, “It” girl interviews included.