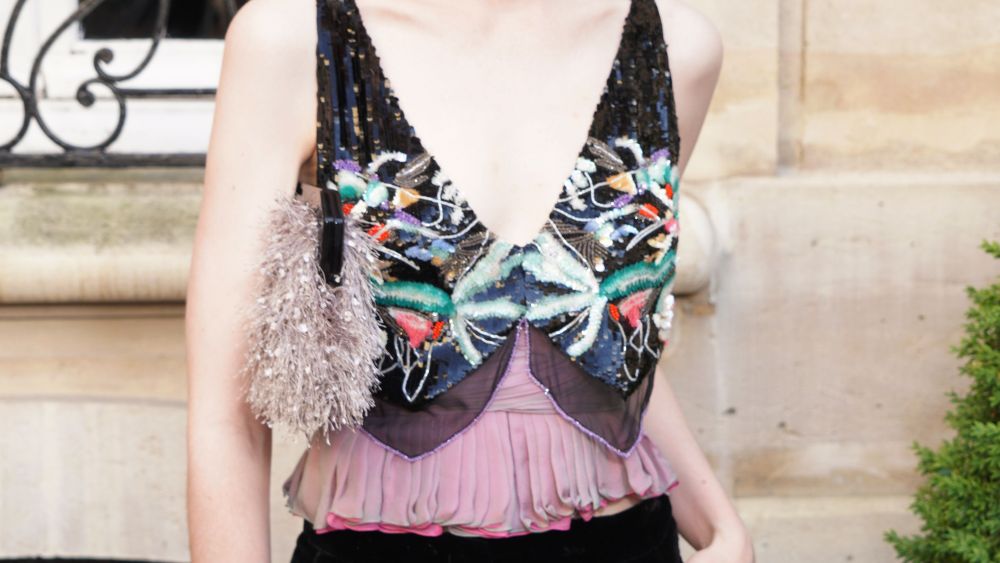 Taylor-Joy said she has no less than five movie projects in the works. “I’ve been busy but happily busy,” explained the American actress, who will shortly feature in M. Night Shyamalan’s “Glass” as well as the latest round in the “X-Men” franchise. “I’ve got three more that I’m really excited about, but I can’t really talk about them,” she continued. “I’m somebody who likes to be busy, and if I have too much spare time, I tend to get into trouble.”

“I’m just about to start shooting a lovely film called ‘The Burnt Orange Heresy’ that has some lovely, lovely actors in it,” Debicki said. Christopher Walken and Claes Bang will also star in Giuseppe Capotondi’s adaptation of the Charles Willeford novel.

Also in the works for Debicki is the new HBO series “Lovecraft Country,” which will begin shooting soon, she added.

Juliette Binoche had social media on her mind. Her latest role has her starring as a divorced university professor. “She goes on Facebook and pretends to be a younger woman. Her husband has left her and all of a sudden she has a desire for love,” she summed up.

In private, Binoche is less active online, she said. “Just Instagram, I don’t go any further than that.”

Delevingne is spending the summer in the South of France — but for work, not play. “I’m filming a TV show called ‘Riviera’ in Nice, so I’ve moved there until November,” she explained. She recently joined the Sky show, costarring alongside Julia Stiles, for its second season. “I’ve never lived in Nice before but it’s amazing, I wake up and look at the sea,” she said.

Among the city’s hot spots, she cited restaurant Vegan Gorilla. “It’s delicious, I’ve been trying to be good and go a little vegan recently,” she explained.