Everything to Know About the 2019 Emmy Awards

During the golden age of television, HBO and Netflix continue to lead the pack with the most nominations.

The cast of "Game of Thrones" poses with the Emmy for Outstanding Drama Series at the 70th annual Primetime Emmy Awards.

Awards season is finally under way.

First up is the 71st Primetime Emmy Awards, which will be held this Sunday. The annual awards show celebrates accomplishments in television during a time that many entertainment critics consider the golden age of TV.

From “Game of Thrones”’s record 32 nominations to who is hosting the awards show, here is everything you need to know about the 2019 Emmy Awards.

When and where are the Emmys?

The Primetime Emmy Awards will be held on Sept. 22 and will be broadcast on Fox at 8 p.m. The awards show will be hosted at the Microsoft Theater in Los Angeles.

Who is nominated for the 2019 Emmy Awards? 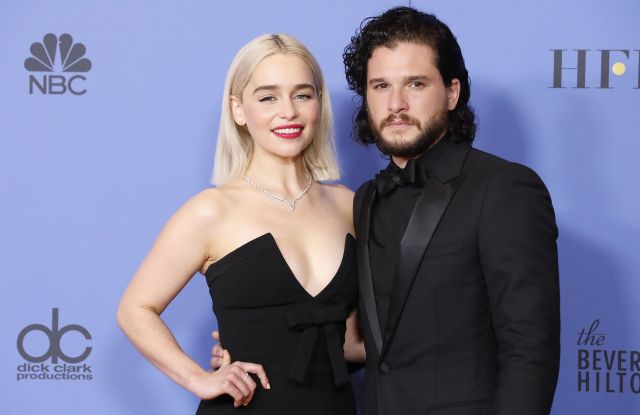 Leading with the most Emmy Award nominations this year are HBO’s “Game of Thrones,” NBC’s “This Is Us” and Netflix’s “When They See Us.”

For Outstanding Drama Series, the nominees include “Better Call Saul,” “Bodyguard,” “Game of Thrones,” “Killing Eve,” “Ozark,” “Pose,” “Succession” and “This Is Us.” The nominees for Outstanding Comedy Series include “Barry,” “Fleabag,” “The Good Place,” “The Marvelous Mrs. Maisel,” “Russian Doll,” “Schitt’s Creek” and “Veep.”

Who is hosting the Emmys?

Following the relative success of this year’s Academy Awards going host-less, the Emmy Awards will also be forgoing a traditional host. This is the fourth time in the show’s history that it will go without a host, the last time being in 2003.

The decision was made in order to honor many shows that ended in 2019 — including “Game of Thrones,” “Veep” and “The Big Bang Theory” — according to Deadline.

Who is presenting at the 2019 Emmy Awards? 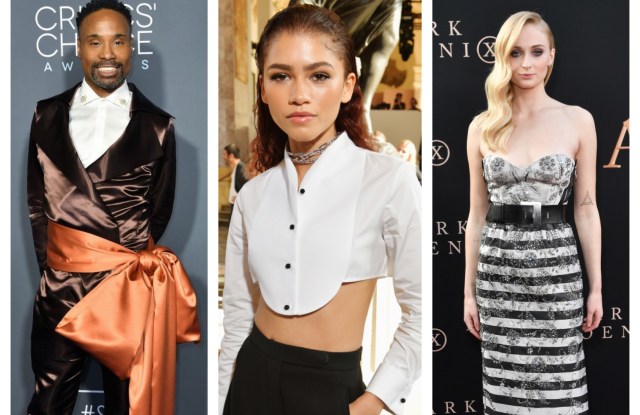 What Emmy Awards have already been presented? 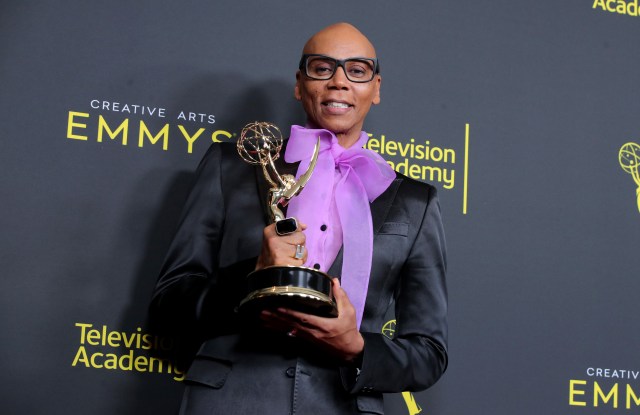 Prior to the Primetime Emmy Awards on Sept. 22, the Creative Arts Emmy Awards were hosted over the weekend, revealing the awards for artistic and technical achievements.

HBO’s “Game of Thrones” and “Chernobyl” dominated the two-night awards ceremony, earning 17 awards between the two shows. The former received awards in sound editing, special visual effects, fantasy/sci-fi costumes and casting, among others.

Will there be a preshow?

Fox will host a live red carpet preshow starting at 6:30 p.m. hosted by Jenny McCarthy, Shannon Sharpe and Kelly Osbourne. E! will also be hosting its “Countdown to the Red Carpet” starting at 4:30 p.m., followed by “Live From the Red Carpet” at 6 p.m.

The Emmy Awards will be broadcast on Fox and will be available through the Fox Now app and Fox.com. The awards show can also be accessed through streaming services such as Hulu Live TV, YouTube TV and AT&T TV Now.

What’s Next for the Cast of ‘Game of Thrones?’

Everything to Know About Sophie Turner’s Louis Vuitton Wedding Dress

WATCH: 3 Ways to Get Glowing Skin from Kate Moss’ Facialist