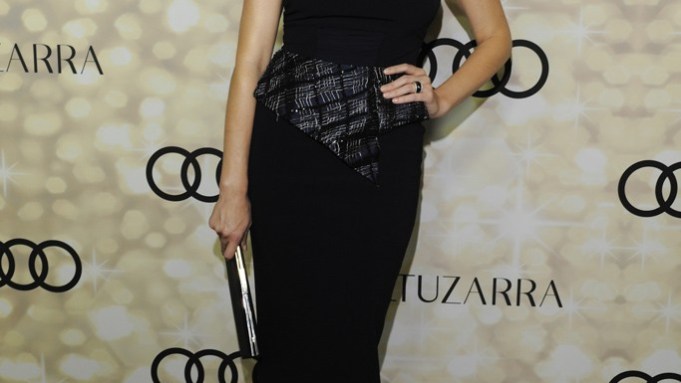 Altuzarra’s growing roster of celebrity clients for award shows includes Cate Blanchett, Nicole Kidman and Jennifer Lawrence.“Dressing stars for the red carpet is quality over quantity,” he said. “We love to have personal relationships. We’re also dressing younger stars. We were supported by bigger actresses when the company was really young, so we like to do the same.”

The pre-Emmy buzz was contagious as stars reminisced about past ceremony moments. “After the Jimmy Fallon-hosted Emmys, there was an after-after-after party, and I remember people dancing on top of things,” Burrell said among a group of “Modern Family” costars. “I dance like a high school freshman. It’s embarrassing.”