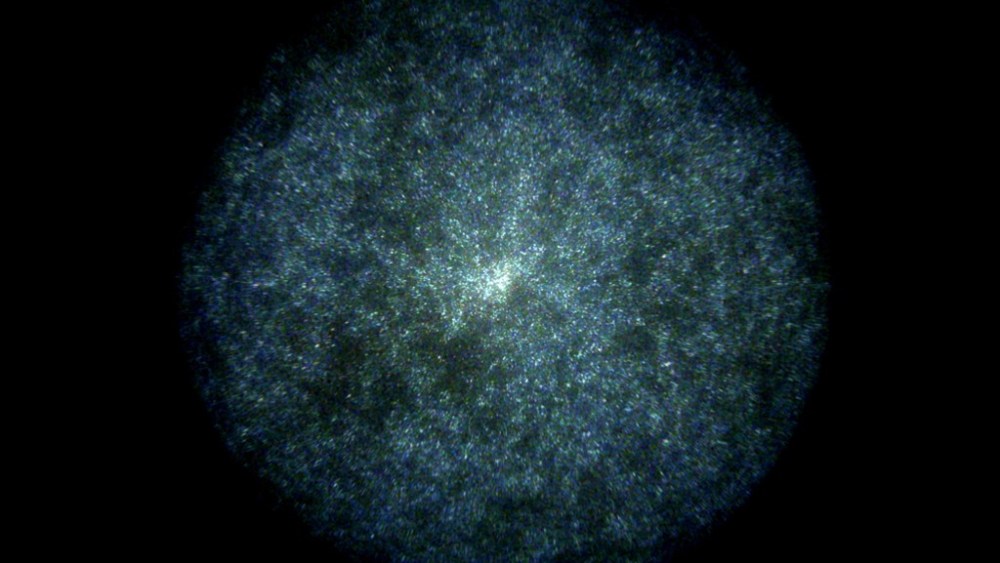 SPACE RACE: Ermenegildo Zegna Couture is taking Harrods on a trip to outer space with a series of “whispering” shop windows designed around astronomy, one of the themes of the Italian brand’s fall/winter show. On Thursday, the brand will take over the store’s 23 windows that face Brompton Road and fill them with Stefano Pilati’s collection. The windows’ design was inspired by a short film depicting journeys from outer space to cities on three continents. It was screened during Zegna Couture’s latest show in Milan.

The display features rapidly revolving mannequins meant to reflect the frenetic pace of city life and faded metropolitan backdrops. Meanwhile, a digital version of the brand’s Double Monk shoe will rotate and respond to the movement of passersby on the sidewalk outside the store. The “sounds of space” — and of Tchaikovsky — will trickle out of the windows, thanks to special technology.

To mark the windows’ unveiling, the brand has also created new accessories, including Pilati’s first bag for Zegna. The Couture Bag has been done in three leathers, and five color variations. There is also a new Double Monk shoe — a wingtip brogue with traditional Goodyear construction. All are exclusive to Harrods. Zegna Couture will remain in the store’s windows until October 19.