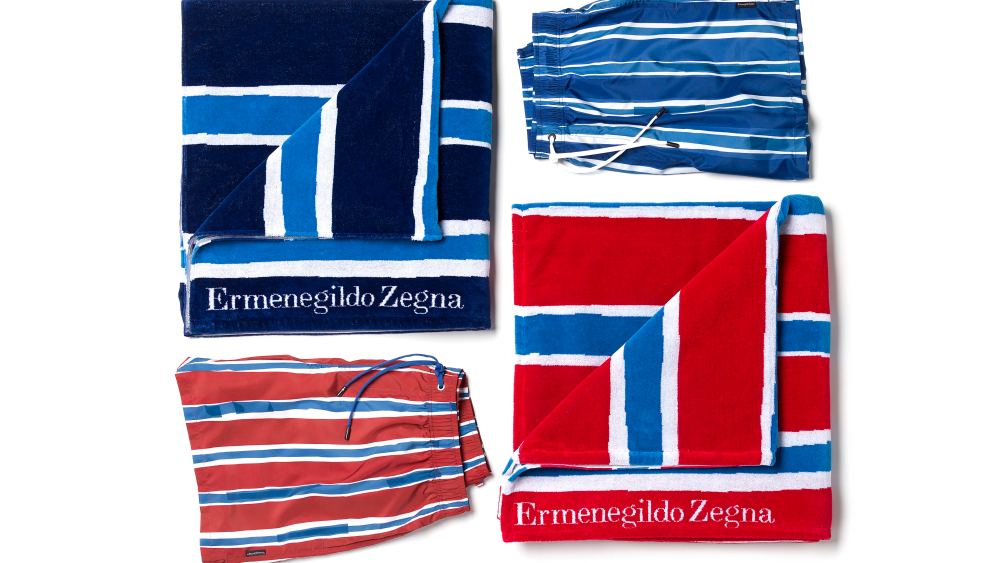 SYDNEY — Ermenegildo Zegna will unveil its first dedicated beachwear collection in Australia on Dec. 8, ahead of a global release in early 2018.

The collection will be available exclusively through Ermenegildo Zegna’s three Australian flagships in Sydney, Melbourne and Brisbane and Zegna’s Australian online store.

The early release in the Australian market apparently was designed to capitalize on the holiday season and Southern Hemisphere summer, which kicks off on Dec. 1.

Produced by the Carisma Group’s textile and fashion manufacturer Isa Seta SpA in Milan, which also makes Zegna’s underwear, the collection utilizes lightweight technical fabrics such as fast-dry nylons, a cotton and Teflon blend for the swim trunks’ inner briefs and Microlite, which the company originally developed with Nylstar in 2001 for the retired Zegna Sport line, which was absorbed into Z Zegna in 2014.

“In my new vision of the Ermenegildo style, I could not think about the perfect wardrobe without a beachwear collection, where the research in innovative materials like Microlite or ultralight seersucker meets the new Zegna aesthetic,” Sartori said.

The collection features bold primary colors and prints including tropical and micro-geometric motifs, in addition to the fat bayadère stripe motif that features in several blouson-cum-shirts and an overcoat in Sartori’s spring 2018 collection for Ermenegildo Zegna Couture.