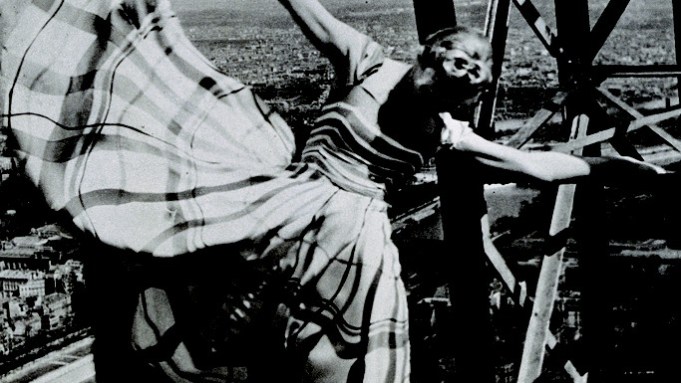 IMAGE MAKER: Erwin Blumenfeld is the subject of a major retrospective at the Jeu de Paume museum in Paris that opened today and runs through Jan. 26. The installation comprises 300 works and documents from the late 1910s through the Sixties.

The exhibition is organized around seven themes including portraits and nudes, culminating with a room dedicated his fashion career, first in Paris and then New York.

There are photos from a fashion series he did on the Eiffel Tower in 1939 for the French Vogue; a panel with his Vogue US covers he did after the war (when he was imprisoned in various camps), and his numerous advertising works.