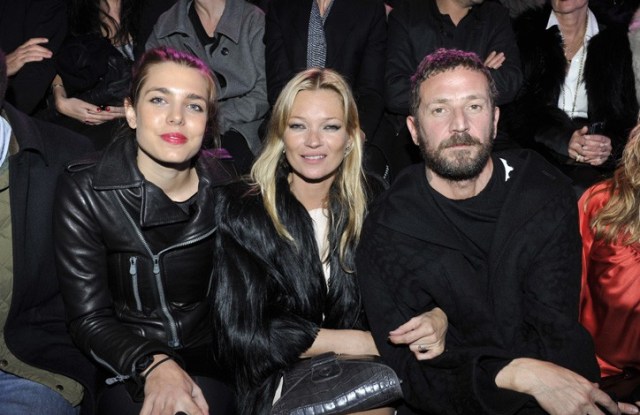 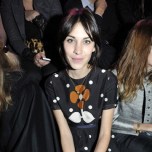 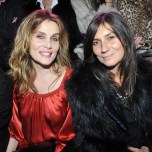 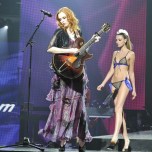 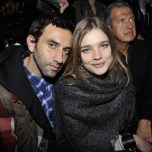 Discussing lingerie before the lights went down, Alexa Chung — in a printed retro frock — said she favors a granny look on the outside, with a sexy look underneath.

“I like to wear my boyfriend’s underwear — actually he doesn’t wear any,” joked Joséphine de la Baume, referring to Mark Ronson, who later rolled out on a moving black stage to provide the night’s entertainment.
Ronson had plenty of help. Beth Ditto, Joey Starr, The Kills, Janelle Monae, Boy George and Karen Elson took turns performing as models, led by Karolina Kurkova cradling a baby lamb, sashayed by in looks from Etam Lingerie’s main line and its Natalia for Etam line, designed by Natalia Vodianova. Looks went from prim styles in broderie anglaise to racy black polka dot stocking and garter sets.

Descending the main ramp in a billowing black kimono later on in the show, Kurkova received a rowdy cheer when the garment’s train got stuck and she elegantly tossed it off, emerging onto the stage in a va-va-voom lingerie set.