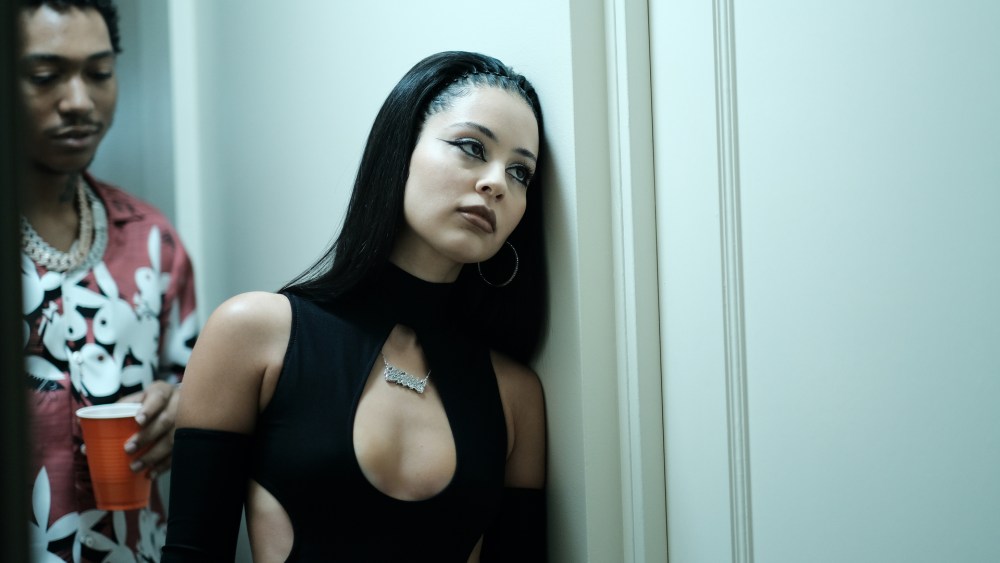 “Euphoria” fans have eagerly awaited the hit HBO show’s second season, partially to see what kinds of standout fashion moments the new season would deliver. Sunday night’s premiere episode did not disappoint, leading to a surge in fashion searches related to the characters’ costumes.

According to Love the Sales, a fashion e-commerce aggregator, searches for specific fashion items worn by characters in the first episode saw a huge increase in the 48 hours following the episode’s debut.

Hunter Schafer’s character Jules made an impact with her Maroske Peech leotard by causing searches for “mesh tops” increase by 53 percent.

“Euphoria” became an instant hit when it debuted in the summer of 2019, influencing fashion and beauty trends alike with its statement-making outfits and glittery and graphic makeup looks. Sunday night’s episode has already shown these standout fashion and beauty moments will continue into the second season.

Click through the above gallery to see more standout fashion moments from “Euphoria” season two.