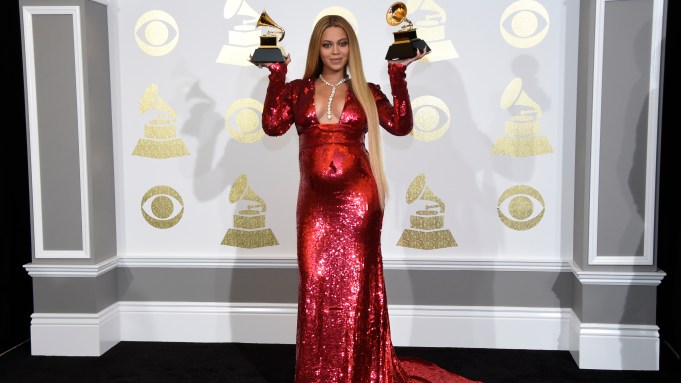 “The countdown has officially begun. Beyoncé’s back July 29 #RENAISSANCE,” the caption on Spotify’s Twitter and Instagram read. The post was accompanied by a black picture with the words: “act i RENAISSANCE.”

The caption for Tidal, which was previously owned by the singer’s husband Jay-Z, simply said: “Beyoncé RENAISSANCE July 29.”

The news comes after her fans noticed that the singer’s social media accounts, including Instagram, Twitter, TikTok and YouTube, were without a profile picture or official bios, possibly hinting that a new project was in the works.

According to various reports, per The Hollywood Reporter, the album will include multiple parts, with the first featuring 16 tracks.

Her official website already includes a page with links to “Pre-Save” or “Pre-Add” on Spotify and Apple Music, respectively.

This marks Beyoncé’s first album in more than six years, since her critically acclaimed “Lemonade,” which had hit songs such as “Formation,” “Sorry” and “Hold Up.”

Since “Lemonade,” which was accompanied by a 65-minute film of the same title, the singer has also worked on projects such as her Netflix concert film “Homecoming” (which chronicled her preparation and performance at the annual Coachella music festival), the soundtrack for Disney’s remake of “The Lion King” and visual album “Black Is King.”

Beyoncé has also been busy working on her successful fashion line Ivy Park, which is created in partnership with Adidas.

EXCLUSIVE: Beyoncé, Rihanna Among the All-Female Investors in Destree