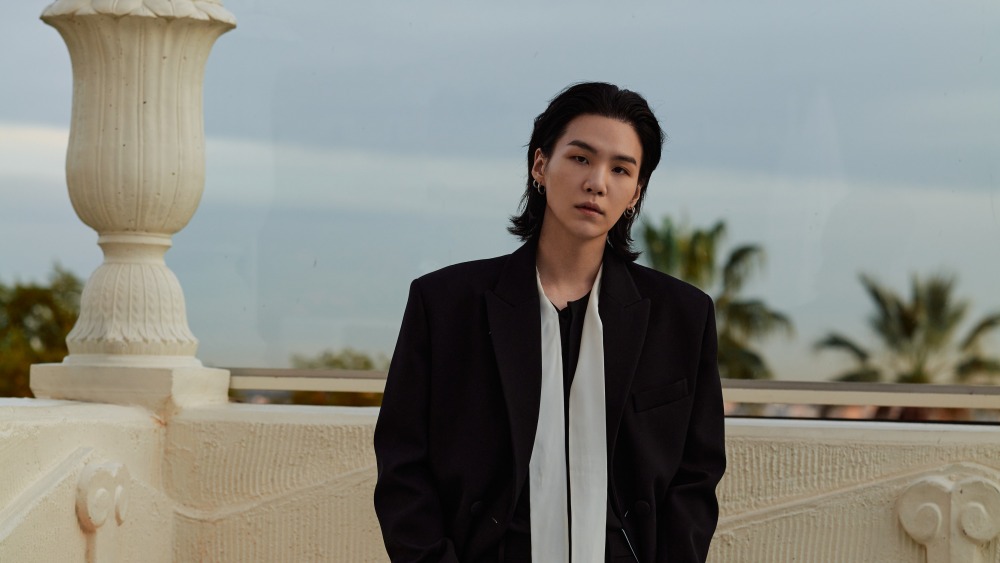 The much-loved member of the pop BTS boy band joins the company’s ambassadors called Di.Vas, an acronym that stands for Different Values.

Creative director Pierpaolo Piccioli defined Suga as “a multifaceted artist; he is an interpreter and uses his talent and his work to express himself with energy and authenticity. He perfectly embodies everything that DI.VA.s testimonials stand for: diversity, inclusivity, creativity and passion.”

For his part, Suga said “all individuals have different dreams and values.” He said Valentino and Piccioli “have been supportive of diversity which is something that I also believe in.” The artist will also front the Maison Valentino Essentials campaign, dedicated to the brand’s menswear staples.

In May 2022, Valentino took its collaboration with Sir Lewis Hamilton a step further. The seven-time Formula 1 World Champion was appointed the first Valentino menswear DI.VAs for the Valentino Pink PP advertising campaign.

In September, doubling down on local engagement in the Chinese market, the brand tapped the popular singer and husband of Rainie Yang, Li Ronghao, as a brand ambassador for the Greater China region.

The popular South Korean band BTS has been rubbing shoulders with the fashion world for some time. As reported, Dior just signed the band’s member Jimin as its global ambassador and in 2021 the group modeled for Louis Vuitton.