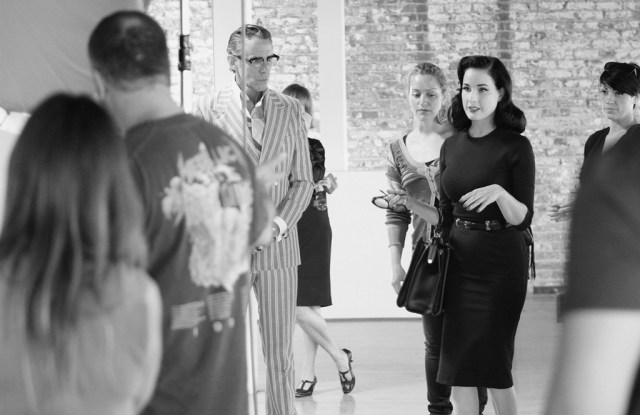 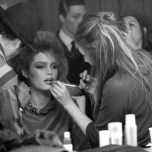 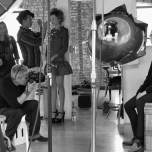 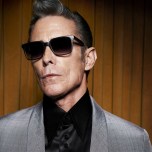 In other news, the cult brand will launch an uberluxury line at the 2014 Mido show called Lancier by Dita Eyewear that will retail between $800 and $2,000. Dita also designs, produces and distributes Thom Browne Eyewear under a licensing deal signed in 2011.