Farfetch Branches Out in Asia

Following the soft launch of a Japanese language site, Tokyo boutique Restir is joining the site’s roster of over 300 independent retailers. 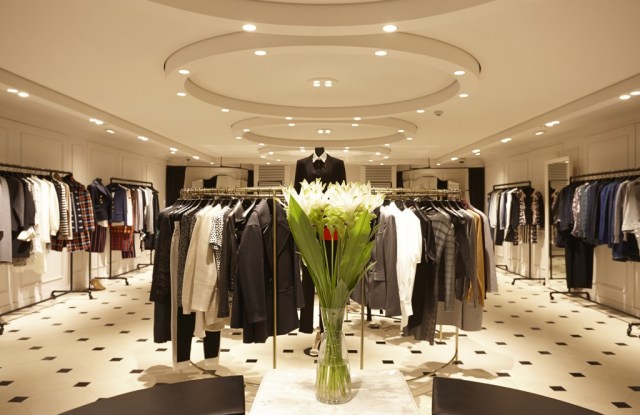 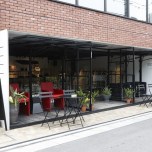 FARFETCH BRANCHES OUT IN ASIA: The London-based online fashion marketplace Farfetch is extending its reach into Asia.

Following the soft launch of a Japanese language site in August, Farfetch on Wednesday will reveal that Tokyo boutique Restir will join the site’s roster of over 300 independent retailers as its first Asian boutique. Restir was the winner of Farfetch’s Superstore 2014 competition, in which the site’s customers voted on which store they would most like to join the site. Restir won against five other boutiques in Dubai, Mexico City, Seoul, Shanghai and Cape Town.

José Neves, chief executive officer and founder of Farfetch said that in signing Restir, Farfetch is “able to give access to [the boutique’s] unique viewpoint on fashion to a global audience, and in turn offer Restir a new global customer.” He noted that the launch will mark the first time that Restir’s private label collection, Le Ciel Bleu, will be available outside Japan.

Neves added that it was customer demand that turned the business’ attention to Asia. “Customers in Asia were already shopping with us and we wanted to make it easier for them to do so,” he said of the Japanese language site launch. The site also takes payment in local currency and includes duties in the prices.

In addition, Neves said that Japanese labels are a draw for Farfetch’s global customers. “Japan is a nation that has a reputation for developing exciting design talent. We know that our global customer is seeking these brands and that the [independent] boutiques are the retailers that are championing and supporting them,” he said. Neves said that it’s planned for around 15 Japanese boutiques to join Farfetch during 2015, including “some great men’s wear boutiques.” Farfetch has also opened an office in Tokyo. “We feel Asia will quickly grow to become a crucial part of our business,” said Neves.

Alongside Asia, Russia is another territory that Neves said is a “strategic priority” for Farfetch, with a Russian language site having launched in August.

Among the major boutiques currently showcased on Farfetch are Browns in London, L’Eclaireur in Paris, H. Lorenzo in Los Angeles and Fivestory in New York.