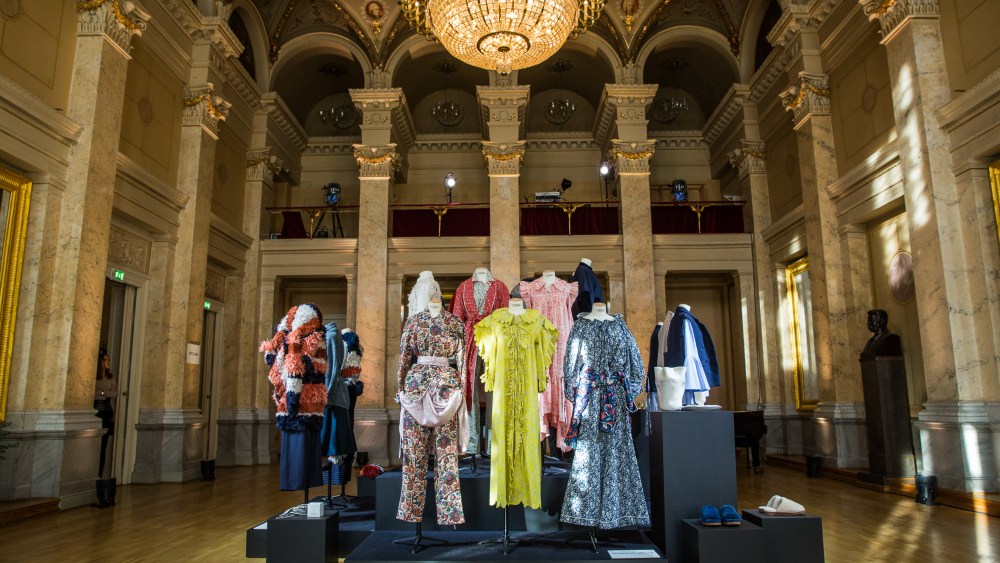 BERLIN — “Talent needs tutorial” is an age-old truth, and yet, it’s a quite recent phenomenon in the German fashionscape.

The Fellowship Programme by the Fashion Council Germany and H&M, established by the German association and the Swedish fashion giant in 2016, sets out to nurture local young designers.

Tim Labenda, who won the International Woolmark Prize Europe 2016/17 and will compete for the international prize in Paris next week, said, “You don’t get to learn aspects like sales and merchandising in fashion school. Even working in a major fashion house, which I did for several years, only gives you an idea of how it could be. As fellows, we learn how these processes work and how to apply them to our label.”

“We get so much knowledge and experience from a fashion company that has been successful for more than 70 years, so it’s an invaluable insight into how an actual business works and what we can derive from it as young designers,” added Boulézar’s Sebastian Kaiser.

Spanning two years, the program includes support by the networks of Fashion Council Germany and H&M with guidance on structural processes such as production, sales and merchandising, as well as personal mentorship by industry professionals.