The sixth edition of the event, founded by Constanza Cavalli Etro, will take place Nov. 6 to 10 in Milan.

MILAN — The Fashion Film Festival Milano is amping up its international appeal by hosting the European and Italian premieres of “The Time of Bill Cunningham” and “Peter Lindbergh: Women’s Stories” documentaries, respectively.

For the first time in six years, the event, to be held at the Anteo Palazzo Del Cinema theater in the heart of the city’s Brera district, is scheduled Nov. 6 to 10 and won’t coincide with Milan Fashion Week. “The festival has a strong identity, we needed our independence,” said on Tuesday Constanza Cavalli Etro, the festival’s founder and the wife of Etro’s men’s wear creative director Kean Etro, indicating a desire to bring more attention to the event.

“The Time of Bill Cunningham” documentary screening will take place on Nov. 9 and will be introduced by a conversation with its director Mark Bozek. The movie, narrated by Sarah Jessica Parker, features an interview Bozek conducted with Cunningham in 1994. The project saw the light last year after Bozek got in touch with Cunningham’s niece Trish Simonson and was first screened at New York’s Lincoln Center Theater last October.

The “Peter Lindbergh: Women’s Stories” film on Nov. 10 will celebrate the late fashion photographer, who passed away in September at the age of 74. Directed by Jean-Michel Vecchiet, the documentary features contributions by Naomi Campbell, the photographer’s first wife Astrid Lindbergh, as well as the late Vogue Italia editor in chief Franca Sozzani. Art curator Caroline Corbetta recalled her experience with Lindbergh as among “the most intense, professionally and humanly,” and said she’s looking forward to watching the movie, which made its debut earlier this year at the Berlin International Film Festival, also known as the Berlinale. 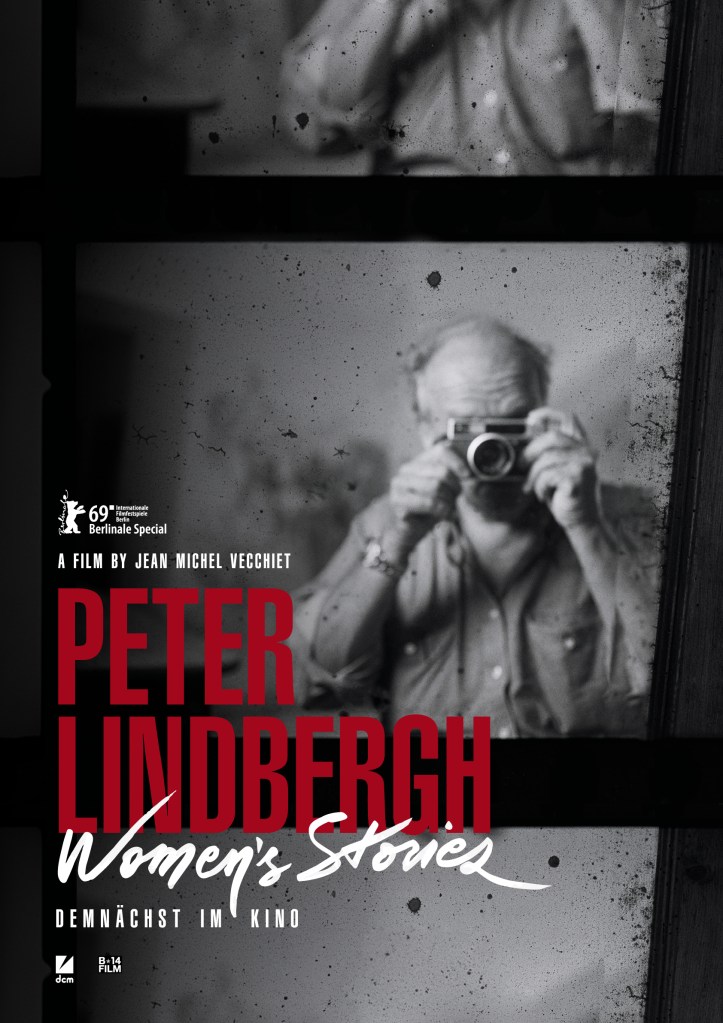 The four-day festival will be preceded by an invitation-only award ceremony on Nov. 6 at the Teatro Dal Verme in Milan where the jury, headed for the first time by Giorgio Armani, as reported, will award 16 winners among 200 movies.

“Giorgio has been among the first [designers] to establish a conversation between fashion and cinema, he’s unique,” said Cavalli Etro.

For the first time, the jury will assign a prize for the Best New Italian Fashion Designer or Brand.

In keeping with its commitment to showcase the multifaceted world of fashion through the eyes of cinema, Fashion Film Festival Milano will continue to focus on the #FFFMilanoForWomen and #FFFMilanoForGreen initiatives aimed at promoting female creativity and spotlighting environmental issues, respectively.