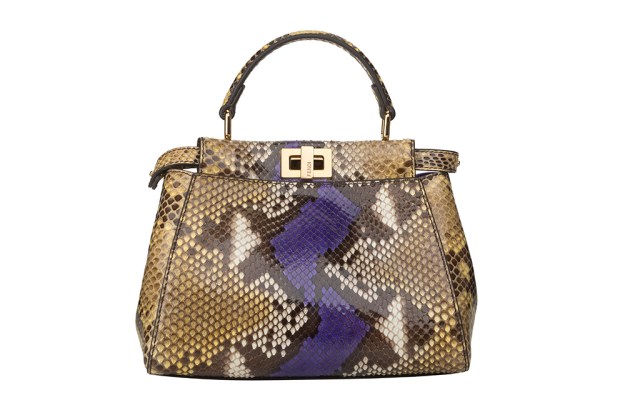 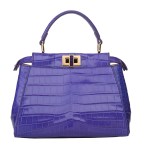 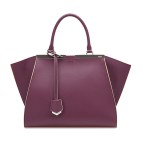 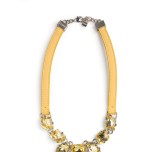 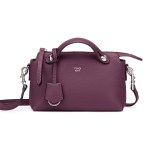 ROMAN HOLIDAY: Fendi will open a pop-up space at Harrods on Thursday as a part of its Traces of Palazzo Della Civiltà Italiana concept. It is inspired by the brand’s new headquarters in the beaming white Palazzo della Civiltà Italiana, a Thirties architectural gem in the city’s EUR neighborhood. Andrea Mancuso and Emilia Serra, of Analogia Project design studio, have created a space replicating the repeating archways of Fendi’s headquarters but on a smaller scale.

The pop-up, which runs until Aug. 30, will feature interactive elements and allow shoppers to design a 3Baguette bag, with entries judged by Silvia Venturini Fendi. The winner will receive a one-off 3Baguette, specially created by Venturini Fendi for Harrods.

“Fendi has always had a fun side, but this initiative is particularly special as the inspiration for the space has come from our incredible new headquarters in Rome,” said Fendi’s chief executive officer Pietro Beccari.

“We wanted to tell the story of the Palazzo Della Civiltà Italiana and this new chapter in the history of Fendi. Sharing the message and our ‘Roman-ity’ around the world is important in this new stage of our brand’s evolution, so bringing a little piece of Rome to Harrods with this pop-up is such a wonderful opportunity for us. The concept is a continuation of the windows theme we introduced earlier this year, only this time visitors will be able to fully immerse themselves within the space.”