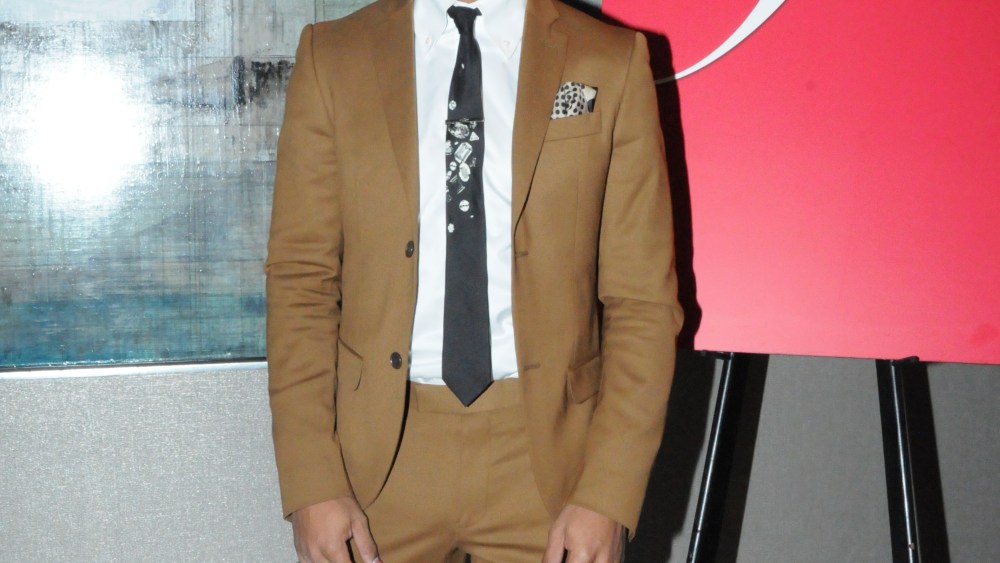 Blame it on the new year, the changing of the guard in Washington or the first real winter storm of the season, but taking flight was a recurring theme for many of the Fashion Group International’s Rising Star nominees at a warm-up party Wednesday night at Saks Fifth Avenue.

Beauty Entrepreneur contenders Isabel and Ruben Toledo were stranded in Spain en route back from vacation. Florida-bound snowbirds can find their new uniform creations at the Bjarke Ingels-designed Grove at Grand Bay in Coconut Grove. Women’s wear contestant Alejandra Alonso Rojas, a fourth-generation designer, planned to fly to Madrid Thursday to shoot her look book in the house that her great grandparents moved into in 1915. “My main inspiration is the women in my family, so I want to keep it very close to home in terms of branding, the location and the technique I’ve learned from them.” All of the rivals in her category — Claudia Li, Jeffrey Dodd, Ji Oh, Protagonist’s Georgia Lazzaro, Romeo Hunte New York’s Romeo Hunte and Wai Ming’s Emily Brady Koplar — made it to the flagship. There Saks’ triumvirate of Marc Metrick, Tracy Margolies and Roopal Patel were unquestionably a welcome site.

Having known about FGI since he was 14 growing up in Iowa, Dodd wasn’t taking the honor lightly. His business, too, has taken a more serious slant by showing his collection four times a year instead of two, but whittling the items that are offered. One week into her stay at the St. Louis Fashion Incubator, Koplar will divide her time between Saint Louis and New York. Three-time nominee Oh also works out of an incubator — the CFDA Fashion Incubator in midtown. Like Dodd, she has tightened up her offerings to have a more concise point of view that includes more statement pieces. With 80 percent of her production local, Lazzaro said Protagonist Privee, a new capsule line of slipdresses, is in development due to that item’s success in the main collection. The Tommy Hilfiger-mentored Hunte, meanwhile, said he is gearing up for his collection Feb. 11 in the West Village.

Australian-born Accessories award nominee Aimee Kestenberg added luggage to her offering. She also will launch a baby-friendly line with Buy Buy Baby in three weeks and a cosmetics and travel division will also make its debut around that same time. Her three-month-old son Max indirectly inspired her to design backpacks with baby bottle compartments and other necessities for new mothers. “My whole DNA is mixing fashion with my background in engineering. It’s not just fashionable, it’s all designed to work where a bottle would go or a computer would go,” she said. “Everything is lightweight because I have bad shoulders and a bad neck.”

Men’s wear nominee Stephen F’s Stephen Ferber said he is staying true to his family’s 60-year heritage in fur design in Stockholm. Wearing a reindeer leather jacket with a detachable rabbit-fur lining, the New York-based designer is ramping up the fur offerings — fur shorts, fur jogging pants — with production in Sweden. His line’s more tailored pieces are made in Italy. With a store near The Whitney in the Meatpacking District, Ferber aims to open a second store next year.

Another men’s wear designer, Peyman Umay, noted how the fashion industry has been very shaky for the past couple of years, pointing to Macy’s Inc.’s impending plans to close 100 stores as an example. But he is confident about the year ahead. “I have a store in Aspen, and I’m trying to open a second one in maybe in L.A. or Miami. I’m starting an e-commerce business.”