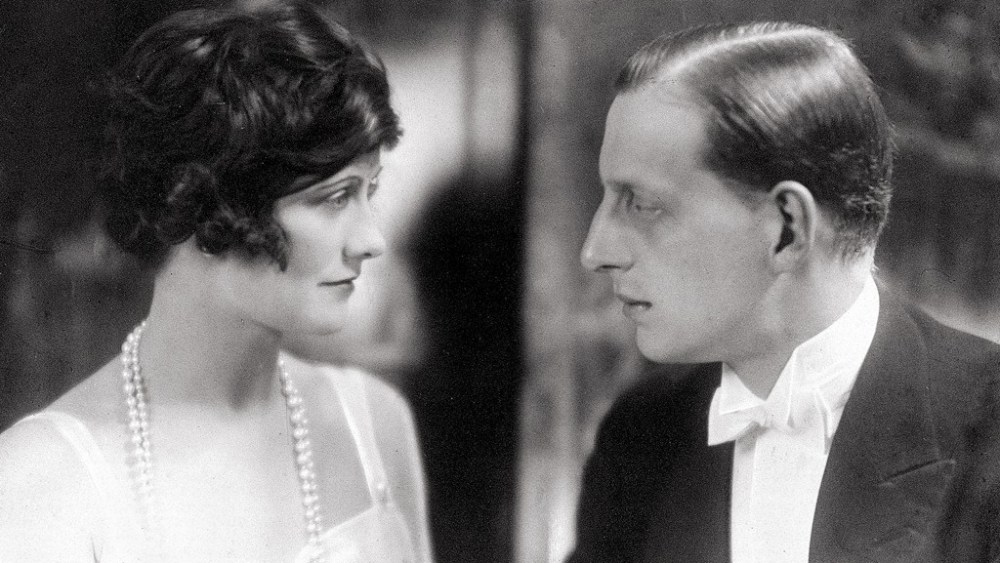 FIVE ALIVE: The “Chanel Culture” exhibition — which made its debut at Moscow’s Pushkin Museum in 2008 and whose subsequent editions have been staged in Beijing and Guangzhou — is coming to Paris from May 5 to June 5 at the Palais de Tokyo, and with a special focus on the French brand’s No. 5 perfume franchise.

Curated by Jean-Louis Froment, the Paris showcase is to display artworks, photographs, archives and objects that fed house founder Gabrielle Chanel’s imagination. Key references include the avant-garde movements that flourished around the time of Chanel No. 5’s introduction in 1921. The exhibition posits the perfume as the olfactory representation of Cubism, Dadaism and Surrealism, all of which aspired to absolute modernity. Works by Man Ray, Pablo Picasso, Constantin Brâncusi and Francis Picabia are among the artifacts going on display.

Chanel has also commissioned Dutch garden designer Piet Oudolf to create a garden that leads visitors towards the exhibition entrance.