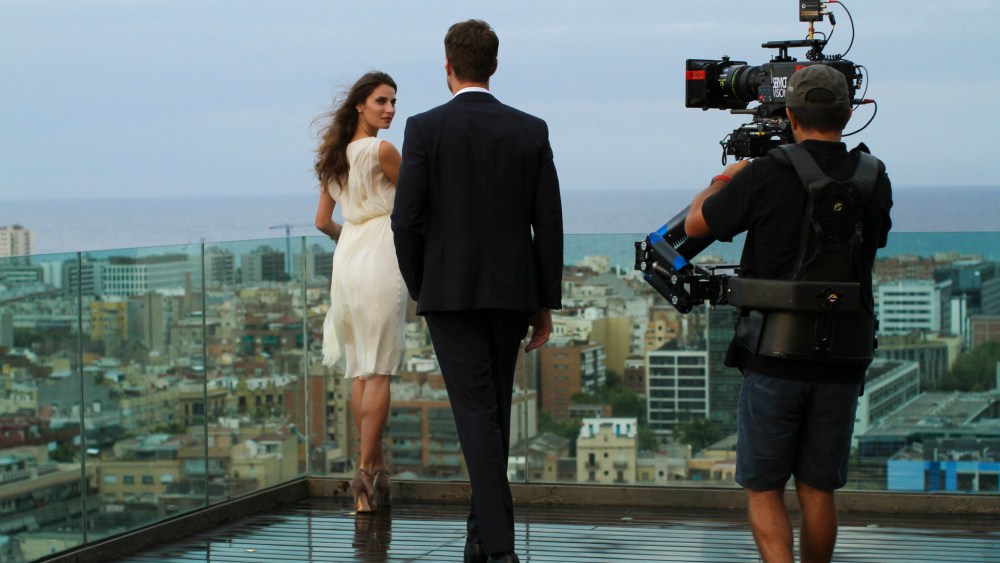 PRIME TIME: Forevermark is bringing back De Beers’ infamous slogan “A Diamond Is Forever” for its U.S. holiday advertising campaign. Called “It’s A Long Journey to Become the One,” the television ad — launching nationwide on Nov. 2 — personifies the rigorous standards required for diamonds to be deemed Forevermark-appropriate.

The brand maintains that less than one percent of the world’s diamond supply is worthy of the Forevermark inscription.

De Beers launched its famous slogan in 1947, and had frequently used it thereafter. The slogan has not been used in U.S. marketing since 2010.

In a statement about the campaign, Forevermark chief executive officer Stephen Lussier said: “Forevermark’s name is built on the line [‘A Diamond is Forever’] and we are proud to bring this incredible equity back. This campaign invigorates it with a new meaning: as an innovative brand, Forevermark entrusts its history to embrace its future.”

The commercial —which will air in 60-, 30- and 15-second iterations — was filmed on location in Gran Canaria and Barcelona, Spain. Its creative concept was devised and executed by J. Walter Thompson Italy.