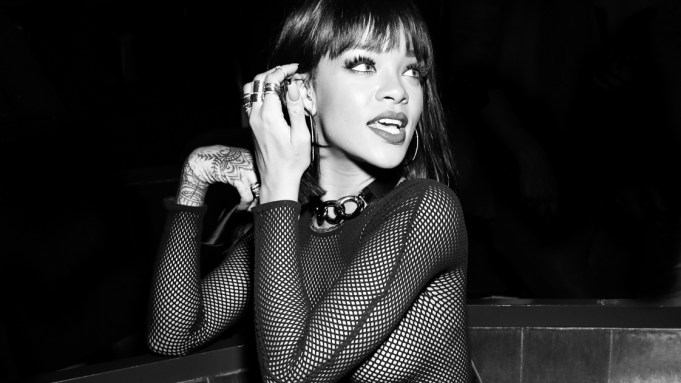 CREATURES OF THE NIGHT: In his first book, due out next week, photographer François Goizé makes it clear that Paris remains vibrant, buzzing with people who love life — and fashion.

“A Night on the Town in Paris,” his self-published tome, is chockablock with 144 images taken while he documented parties between 2007 and September. Most of them have never before been released.

“What interests me is after hours, when the party takes off and people let it go,” Goizé said.

There is his picture of Jerry Hall and Inès de la Fressange singing at a Roger Vivier party. Another snap is of Kanye West unleashed at the Pierre Hardy disco fete marking 15 years of the namesake label. And then there’s the photo of Annette Bening clowning around while accompanying her daughter to a debutante ball.

Goizé said he’s grateful to the celebrities “who play the game.”

“They give me something that corresponds to them,” he said. “They pitch things. There’s a relationship that is being created on the photographic level.”

Goizé said his most memorable events include the Balmain after-show bash at the Crazy Horse cabaret (a black-and-white photo of Rihanna taken there graces his book’s cover), French Vogue’s 90th  anniversary “Eyes Wide Shut”-themed masquerade ball in the Hôtel Pozzo di Borgo, and the Rick Owens and Michèle Lamy “Ain’t No Use Jiving” bash that drew a tattooed crowd to underground Paris bistro Chez Françoise.

Goizé is to sign his book, which will have an initial print run of 400, at Colette on Jan. 26 between 6 and 7 p.m. That will coincide with an event for the launch of jeweler Betony Vernon’s Noble Knots line at the store. Purple magazine’s editor in chief Olivier Zahm shot her new collection.