The French music star debuts his new clothing line in partnership with former Rocawear designer Tome at a Paris pop-up this weekend.

French rapper Booba is launching DCNTD — pronounce it “disconnected” — a clothing line in partnership with Tome, a former designer for Jay Z’s Rocawear.

“This time, I want to do better,” said the rapper who set crowds on fire with his set at We Love Green festival the previous weekend, speaking at the DCNTD pop-up on the Rue Notre-Dame-de-Nazareth in Paris.

Dropping today in Paris, the collection will be sold over the weekend at the Parisian pop-up, as well as on the label’s web site.

“We are absolutely not a merch brand,” said Tome of the unisex line, which consists in a core collection of basics sporting Booba’s signature eagle logo in pared-back styles, as well as seasonal capsules dropping twice a year.

“We really search for our fabrics, we do our own cuts and our own treatments on the garments, which are made in Portugal in the best factories,” he continued. “There is real work into it.” 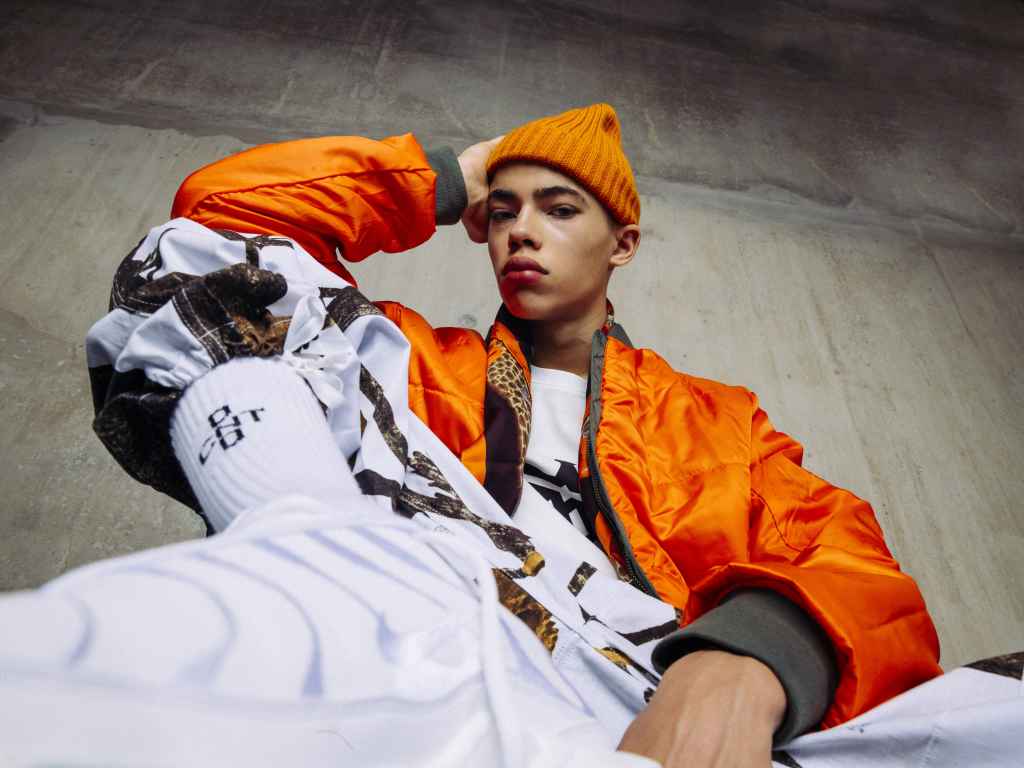 Sweatshirts, shorts, drawstring tracksuits and sleeveless jackets all come in monochrome tones, with details such a wax-inspired oil-based print along the sleeves of a hooded jacket bringing streetwear touches to the looks.

“The 10 years I worked at Rocawear were a big experience for me,” continued Tome. “I traveled a lot. I learned about the best productions places, I got knowledge about fabric and design, and about how to translate an artist’s universe into clothing.”

The scene has shifted since the birth of Rocawear in 1999: Nowadays, it has become a given that an artist dabbles into the fashion world.

“But there aren’t many who succeed,” quipped Booba.

“Artists and musicians have always taken care of their style and come up with their own shit,” Tome said. “Grandmaster Flash had his own style. It’s the same thing now, but things just go a lot quicker.” 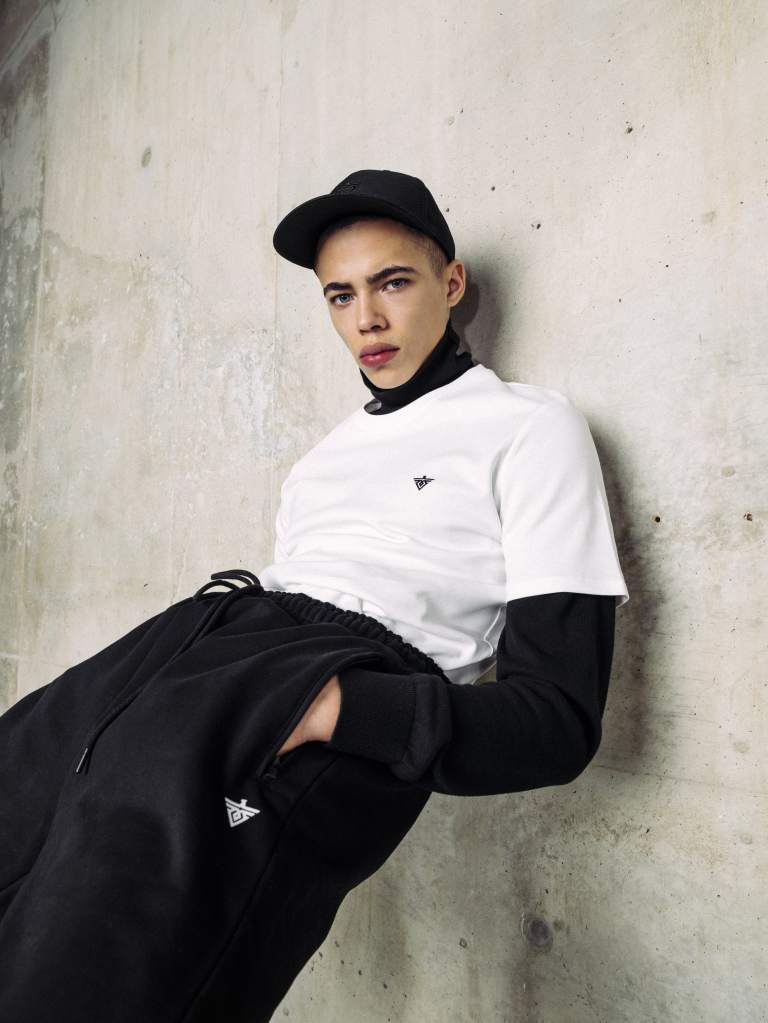 Is it important for an artist nowadays to be as present in the retail world as in the music scene?

“I don’t even ask myself those questions, I just do what I like,” said Booba, who aside from his fashion line owns his own whisky brand, D.U.C, and founded his own TV channel and radio show OKLM.

“It’s always better to wear your own clothes, drive your own car, drink your own liquor, make your own music,” he continued. “I always loved music, I like clothes, I drink — it’s just natural. Why not just make my own stuff?”

Despite being a megastar in France, the Franco-Senegalese rapper, whose real name is Elie Yaffa, is still confidential oversees — but maybe not for long. The Florida-based artist, who counts 4 million Instagram followers, has three tour dates planned in the U.S. in the fall, in New York, San Francisco and Los Angeles.

“It’s not for the American public, more for the French expatriates,” he smiled. “I’m not planning on conquering the United States.”

He paused. “At least, not with music.”