Marie de Villepin, who also appears in the film, performed a moody acoustic set at the party at the Dream Hotel’s Electric Room in New York Wednesday. 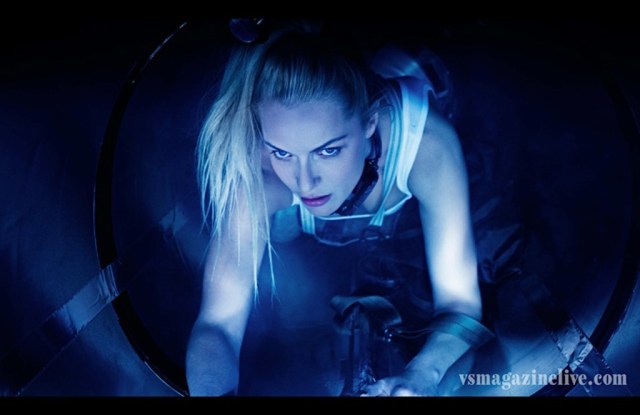 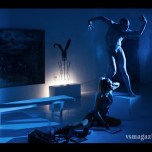 In the middle of the snug Chelsea club, she was performing a moody acoustic set with her newly formed band, Pinkmist. Vs. magazine and G-Star were toasting the premiere of a new short film directed by actress Rie Rasmussen that de Villepin appears in and also scored. As De Villepin, balancing herself on a stool, sang, the short played on a projector screen behind her while a crowd that included Russell Simmons, David Blaine and Alicia Rountree looked on.

This story first appeared in the March 22, 2013 issue of WWD. Subscribe Today.
You're missing something!
SUBSCRIBE NOW