Through May 29, the foundation is showcasing and selling the Israeli artist’s sculptures, furniture and lighting fixtures at the Stephen Weiss Studios. 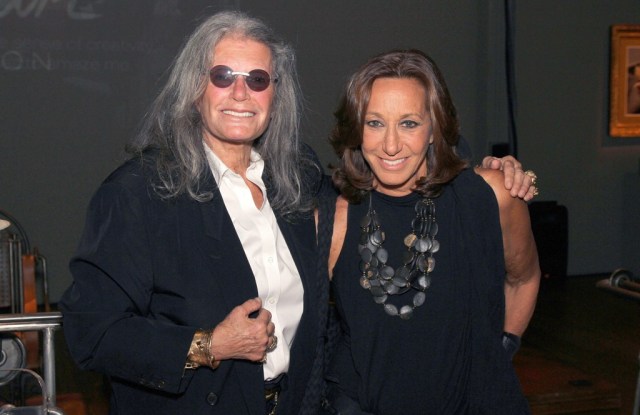 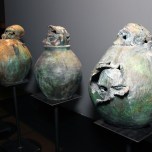 FRIENDS LIKE THESE: On her first trip to Israel several years ago, Donna Karan met Ilana Goor, the multimedia artist with a fan base that ranges from Bill Clinton to the Dalai Lama, Diana Ross and Robert De Niro. She was so impressed by Goor and her museum in Jaffa that she decided to bring her work to New York.

Through May 29, Karan’s Urban Zen Foundation is showcasing and selling Goor’s sculptures, furniture and lighting fixtures at the Stephen Weiss Studios. “When I saw Ilana’s work, I immediately wanted to buy it,” Karan said during a cocktail reception there for the artist Monday. “I just wanted to support her and her work. She is a true artist.”

Edmundo Castillo, Stephen and Miriam Ruzow, Douglas Hannant and former Miss USA Nana Meriwether were at the event. For her part, Goor demonstrated a sense of national pride, saying that everything she does — from her gold cuffs to the iron chairs and tables — is about her home. “It’s Israel, because I want my dollars to come to Israel,” she said. “It’s also very much me. I always do what I want to do. I never think about the public [opinion]. It’s the way I am.”