Ali Mahdavi and songstresses from Brigitte were in attendance. 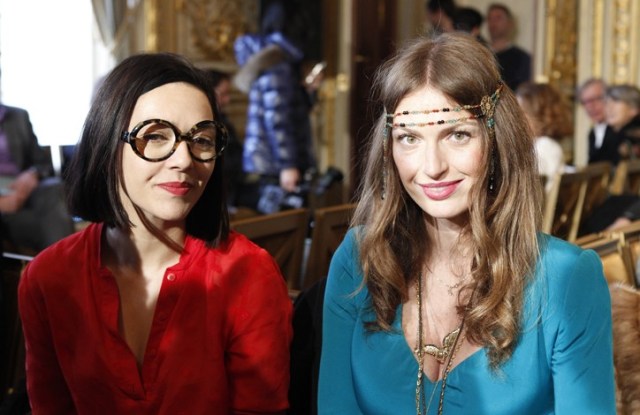 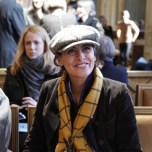 CENTER STAGE: Taking in the Alexis Mabille show today between concert dates was the pair behind the upcoming French band Brigitte, known for their hippie style. Aurélie Saada, one-half of the Paris-based duo, confessed that while they design all their own clothes for the stage, they are not looking to enter the fashion business as such.

Brigitte is likely to soon gain a name internationally, though. “We just did the music for the next Lancôme global campaign, for its Rouge in Love makeup, adapting one of our songs,” Saada revealed. Music for another ad campaign, for an unnamed American brand, is also in the offing.

Meantime, photographer and artistic director of the Crazy Horse cabaret Ali Mahdavi said he is in the process of writing two movie screenplays — one a thriller set in a cabaret and the other inspired by his native Iran.

“I always take my inspiration from my own life and experience,” he said.