Front Row at Isabel Marant: VIP-ier Than Ever 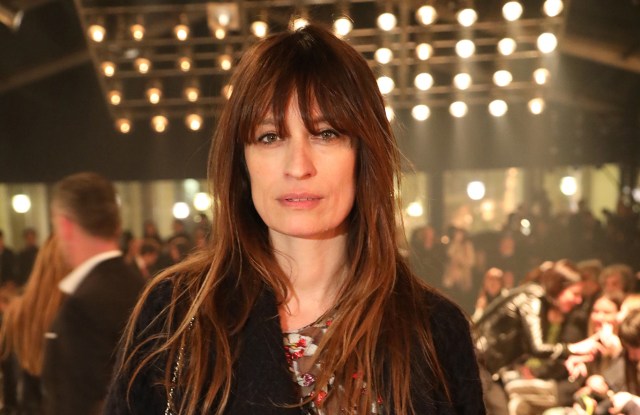 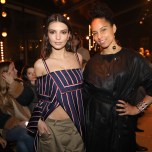 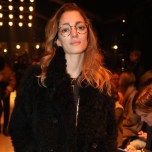 In the countdown to lights down, de Betak chatted about a company he’s cofounded called Bureau Future, a digital creative atelier that develops contents for events produced by Bureau Betak as well as special projects. “This season, we did a soft start, which has been very successful, from projects for Alexander Wang to YSL to Yazbukey, with a few more fun things coming out for the end of the week,” he said.

Sanchez de Betak, who is working on the launch of Chufy, a travel-inspired brand working with artisans around the world, said the first collection will be dedicated to her homeland, with gaucho pants, riding boots and the like. She’s also releasing a book, published by Assouline, next month. “It’s a travel book about off-the-beaten-path special destinations like private houses.”

Keys, who had her other half, music producer Swizz Beatz, in tow, was more coy about what’s coming next. “Nothing to reveal yet,” she teased. “I’m just going to the shows, and cuddling with my husband. It’s wonderful!”