Carla Bruni, Catherine Deneuve and Farida Khelfa were among the eclectic guests at Gaultier’s wintery show.

By Alex Wynne and Lily Templeton on July 5, 2017
View Slideshow 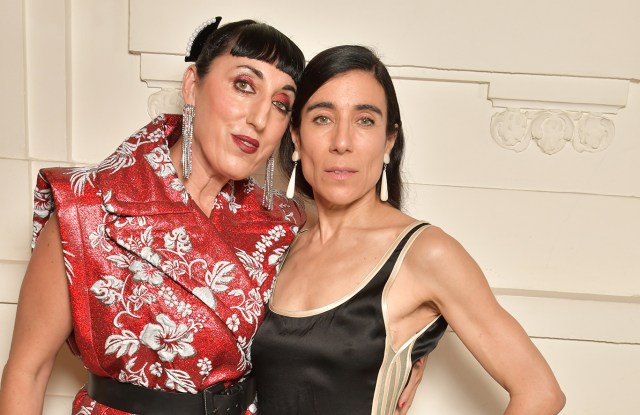 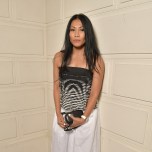 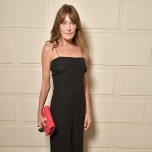 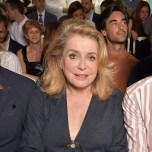 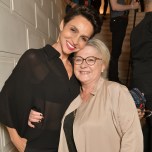 FIRST LADIES OF FASHION: Carla Bruni is steaming ahead with her singing career.

“My new album is out in the fall, it’s a selection of covers, in English,” she said before taking her seat at the Jean Paul Gaultier couture show next to Farida Khelfa.

She had previewed some of the songs at Monday night’s annual amfAR charity dinner, where she sang Depeche Mode’s “Enjoy the Silence” and the Rolling Stones’ “Miss You.”

“When I represented France for Eurovision, I said I wished Jean Paul Gaultier would dress me. The next day, I got a call,” Anggun reminisced, noting hat she was leaving for Asia to be one of the judges on the second season of “Asia’s Got Talent,” beginning at the end of July. “It’s watched by something like 500 million viewers,” she marveled.

Blanca Li, sitting next to compatriot Rossy de Palma, was preparing a new choreography set to debut in September at the Théâtre National de Chaillot in Paris. “It’s with 14 dancers, it’s called ‘Solstice,’ it’s about the relation of human and nature,” she said.

Observers shouldn’t expect extravagant costumes for the show, however. “I’m not working with a designer, it’s going to be very pure costumes, organic,” she said.

Dominique Issermann has a new ad campaign in the works. “Monday I’m shooting with Manfred Mugler for his new fragrance,” said the photographer.

She was also putting plans together for a potential exhibition at Montreal’s MAC contemporary art museum, a tribute to Leonard Cohen, she said.

Bohen has just finished filming an adaptation Louisa May Alcott’s “Little Women,” set to be released in time for the book’s 150th anniversary.

After “21 Years in Fashion,” the working title of a compendium of his fashion illustrations and paintings that will be published in late 2017, British illustrator David Downton wouldn’t have missed the show for anything. “Gaultier is one of my essentials because I’ve seen his work since his first couture show, and he always makes you dream. It always has snap and style. To me, it is a real couture show,” he said.