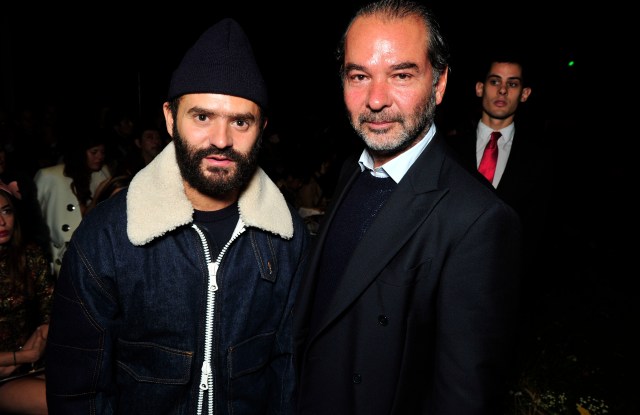 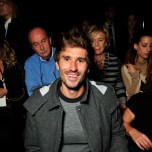 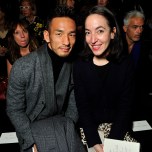 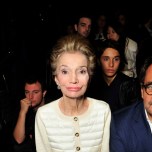 DEEP END: What’s it like to appear in a Beyoncé music video? “Actually, we never met,” French free-diving champion Guillaume Néry confessed at the Moncler Gamme Rouge show on Wednesday.

Néry can be seen chasing a woman underwater in the video for “Runnin’ (Lose It All),” a song by British producer Naughty Boy featuring Beyoncé and Arrow Benjamin that was released in mid-September.

Not that Néry is complaining. “My sport is not always in front of the media. To be associated with Beyoncé is very good for us in the underwater world,” he said, noting the spots were shot last June in French Polynesia.