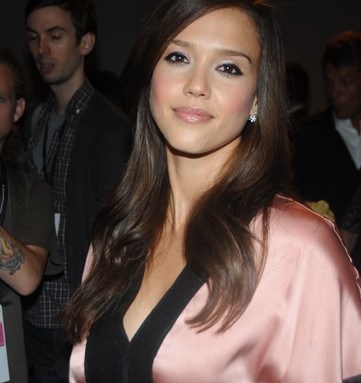 Narciso Rodriguez pulled in some familiar faces at his show Tuesday night including friends Claire Danes, Jessica Seinfeld and Julianna Margulies. But also perched along the runway were Debi Mazar, attending the designer’s show for the first time, and Jessica Alba, who has followed Rodriguez’s career since his days at Calvin Klein. “He’s very passionate,” said the actress and new mom. “I like that his clothes are chic but edgy.”

Fashion follower and antagonistic hockey player Sean Avery was there as well, seated between Kelly Klein and Fabien Baron, but didn’t want to discuss the movie he’s working on based on his summer internship at Vogue.