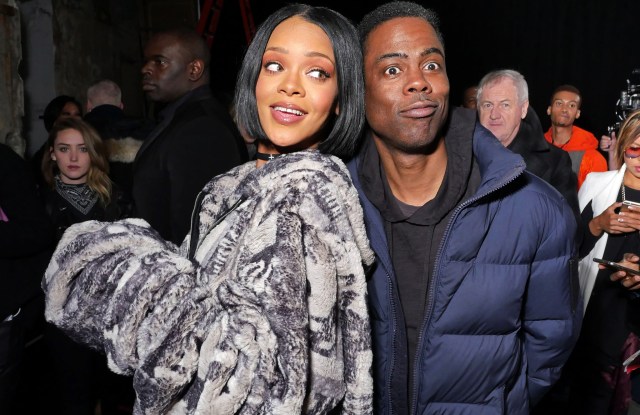 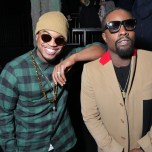 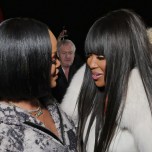 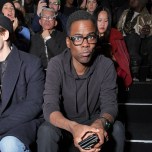 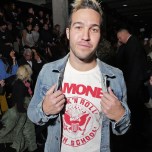 Hot off Kanye West’s Madison Square Garden takeover, Rihanna was next to inject fashion week with another line of celeb-endorsed athleticwear. Rihanna’s debut collection for Puma drew a crowd of her family and friends from Barbados, as well as Chris Rock — who grinned while sprinting past reporters shouting out questions about the Oscars — as well as Ne-Yo, Pete Wentz, her boyfriend and Puma campaign costar Travis Scott, her tattoo artist Bang Bang and Naomi Campbell, who herself walked in West’s Yeezy show the day earlier.

“I knew I was coming to this so I didn’t want to look like a complete bum,” Ne-Yo said. “But at the same time I didn’t really want to dress up, if that makes sense. It’s a casual-comfort type thing.”

Yeezy Season 3 remained a topic of conversation. “I went to Yeezy, I thought that was cool,” Wentz said. “To me, the thing that was cool is that he has a quality that most people don’t have. We all have dreams, but it’s the execution of those [dreams] that most of us are lacking. So it’s really nice to see the dream take form — in Madison Square Garden no less.”

His take on Rihanna’s style? “I feel like she’s able to pull off things that a lot of other people can’t. Anytime I see something on her Instagram, I think it’s interesting and if other people did it, it would feel like they’re trying too hard but with her it feels casual and all part of her own story, which is awesome.” Good to know even celebrities enjoy the occasional RiRi Insta-stalk.