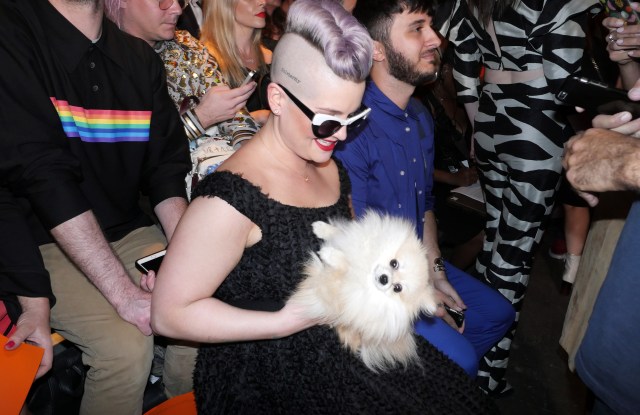 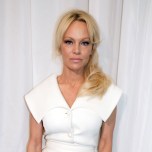 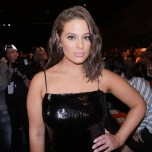 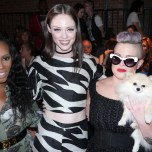 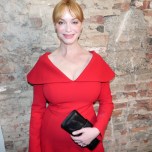 On Saturday afternoon, Pamela Anderson, Jaimie Alexander, Coco Rocha, Ashley Graham, Christina Hendricks and Kelly Osbourne — dog on her lap — were among the guests at Christian Siriano’s spring show. Before sending his latest collection out, the designer took a chance to welcome the ladies backstage.

“[Siriano] is one of my favorites, he just seems to make the best clothes for every shape of woman out there,” said Alexander. “You can move in [his clothing], you can feel sexy in it — it’s not constricting, it’s flattering. There’s something for everyone. Not everything is a size zero with him, and I appreciate that.”

While Siriano has been lauded for his size-inclusion, Anderson, who’s been popping up at various fashion week events, highlighted another aspect of his designs. “He’s a vegan designer, so I’m all for it,” said the actress and animal activist. “He’s got great bags — that’s hard to find, shoes and bags — and he just kills it.” She paused, realizing the easy joke she’d stumbled into. “He kills it — [but] he doesn’t kill animals.”