For some, “sold out” means heartbreak. But for Gabriel Waller, it’s the beginning of the hunt.

Waller is an Australian personal shopper who approaches locating sold-out luxury items with the determination of an FBI agent. She launched her business in June 2018 and quickly amassed a celebrity and influencer clientele that includes Rosie Huntington-Whiteley, Jen Atkin and Hailey Bieber.

These days, Waller is apt to juggle as many as 50 requests at a time. She has spent up to one month tracking down specific items, but usually, she can confirm the location of a piece in as little as 24 hours.

“I have this idea in my head that if a client is searching for one item, I refuse to believe it’s sold out,” said Waller. “It has to be out there somewhere. It’s my job to hunt it down from whichever country it might be.”

Waller launched her business with the intention of bringing pieces from different regions of the world to her Australian and New Zealand clientele, but things picked up globally when she was linked to Huntington-Whiteley. In December 2018, Huntington-Whiteley shared on Instagram her quest to find a Celine coat from the Phoebe Philo era. Waller tracked down the coat, which impressed Huntington-Whiteley, who made Waller her new go-to.

“She’s one of my major clients to this day,” said Waller of Huntington-Whiteley. “That launched my name globally. Now, I source pieces from all over the world.”

The U.S. is now Waller’s “fastest-growing client market,” though it does pose the issue of time difference. She has two assistants — one based in the U.K., another based in Paris — who alleviate some of the time-zone struggle. Still, Waller’s days often start around 7 a.m. Australia time, when she begins communicating with her Australian clientele. But the real magic doesn’t happen until about 12 hours later, when her European contacts log online.

“The majority of pieces are sourced from within Europe,” said Waller, adding that Europe usually has the best prices. “It’s great to have relationships with buyers of the multibrand boutiques because I know for sure what they’re buying, what’s coming in, so I can be ahead of the game. For example, a request came and it’s a Balenciaga boot in a size 34. I know for sure that a boutique in Europe has purchased that style. I know I can go to them.” 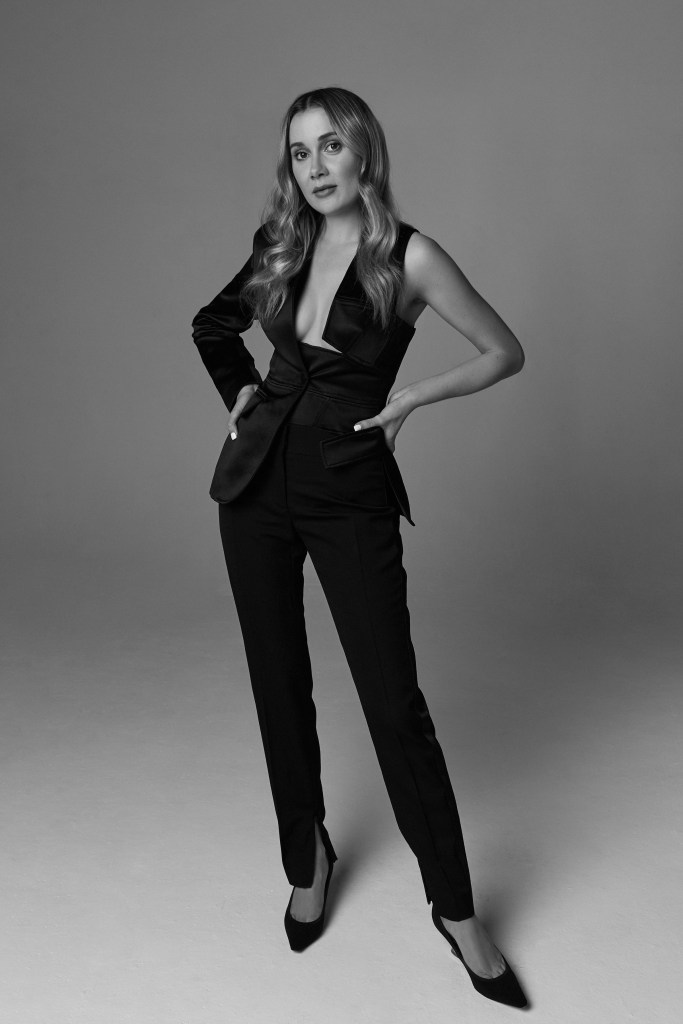 Europe generally proves fruitful for current-season items, but clients looking for previous-season pieces pose a greater challenge. In these cases, Waller moves into “the private markets.”

“It’s keeping an eye on who owns what, especially with my clients,” she explained. “Clients say, ‘I’m selling this jacket,’ and I know another client is after it. It’s always keeping my pulse on what’s out there, what do people own, what do they want to sell for the previous-season pieces.”

She charges a flat rate for all requests, offering a tiered pricing model that is determined by the value of the item sourced. The most in-demand pieces right now, she said, are Bottega Veneta shoes and bags.

“New Bottega is the Old Celine,” said Waller. “I have never received as many requests as I do for Bottega, mainly shoes and bags. It’s selling out immediately through preorders, pre-reserved, etc. It’s not even going online. I don’t know any other designer that has that level of demand currently.”

Is Estée Laundry the Beauty Version of Diet Prada?

WATCH: A Day in the Life of Blue Ivy’s Stylist, Manuel Mendez