What’s Next for the Cast of ‘Game of Thrones?’

WWD looks back to interviews with the hit HBO series’ stars on what life looks like after the show. 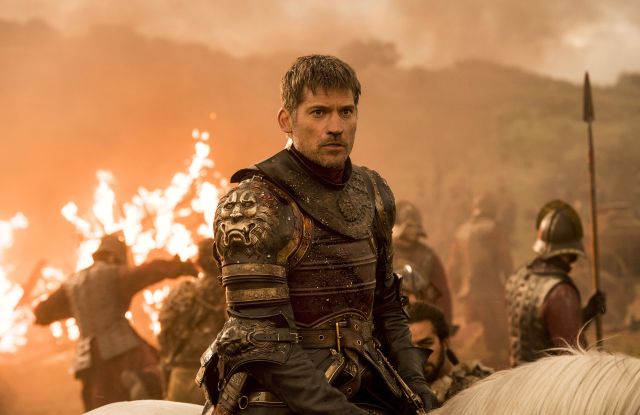 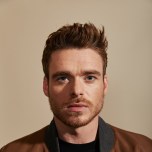 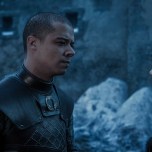 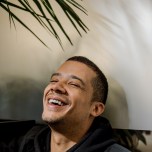 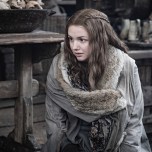 What’s next after the biggest television show of all time?

After eight seasons of bloodshed, plot twists and dragons, the hit HBO series, “Game of Thrones,” is reaching its conclusion with the finale airing Sunday night. Throughout its tenure, the show has launched a cult fandom, tons of podcasts and a host of baby names, but it’s also helped spur the careers of many of today’s biggest stars.

Over the years, WWD has sat down with a number of actors from the show, including fan favorites Robb Stark and Grey Worm. Read on for some memorable quotes from cast members on what’s next after “Game of Thrones.” 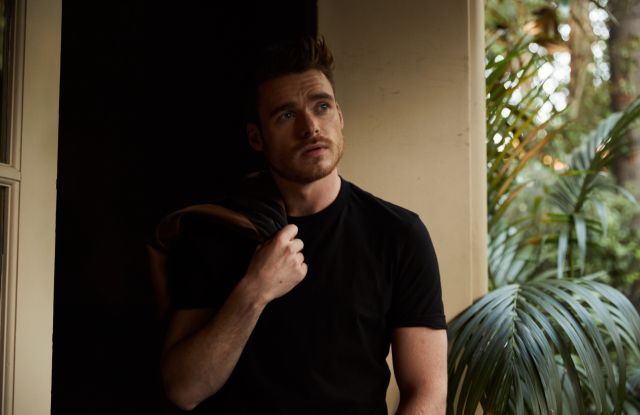 Although killed off in the show’s infamous “Red Wedding” episode from season three, Richard Madden has gone on to have a successful acting career post-“Thrones,” earning his first Golden Globe Award this year for his role as David Budd in the BBC limited series, “Bodyguard.” He’ll next appear as John Reid in the upcoming Elton John biopic, “Rocketman.”

“I get to play a bit of a villain, which is great because a lot of times I play the good guy. I’m lucky enough to be moving away from being a son and more into being a father in terms of the age of roles and weight of characters I play, so I’m really excited to be moving into that zone, and hopefully [in 2019] I can continue pushing forward with that.” 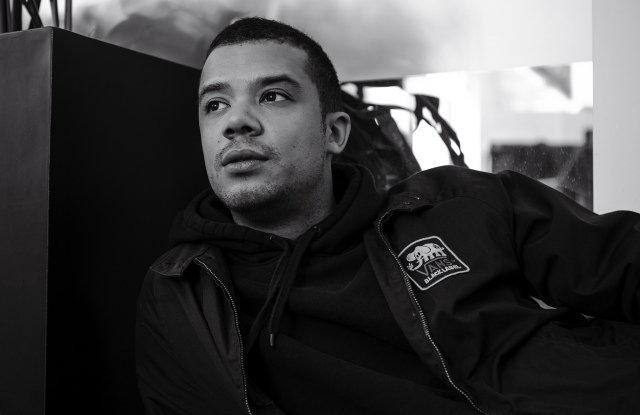 The 28-year-old actor is focusing on his music career post-Thrones. Anderson, who makes music under the moniker, Raleigh Rich, is working on his second, yet-to-be named album.

“My head is filled with things I should be doing or should’ve done already. I slow down because I doubt myself or I get anxious or have a bout of depression. Then I have to build my confidence back up, and once that happens, then I power through until the next time.” 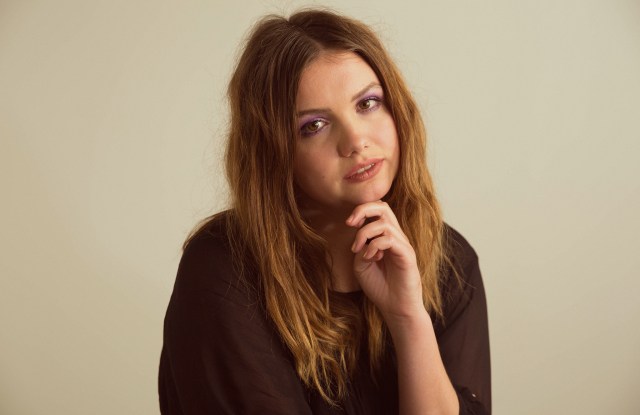 The actress, who rose to stardom for her role as Cassie Ainsworth in the British teen drama, “Skins,” in the early Aughts, is set to appear in the feature film “Charlie Says,” where she plays Charles Manson follower Leslie Van Houten.

“It feels like a really interesting time for me right now. I want to have more of a voice, and I don’t want to just play a character in someone else’s story — I want to tell my own stories.” 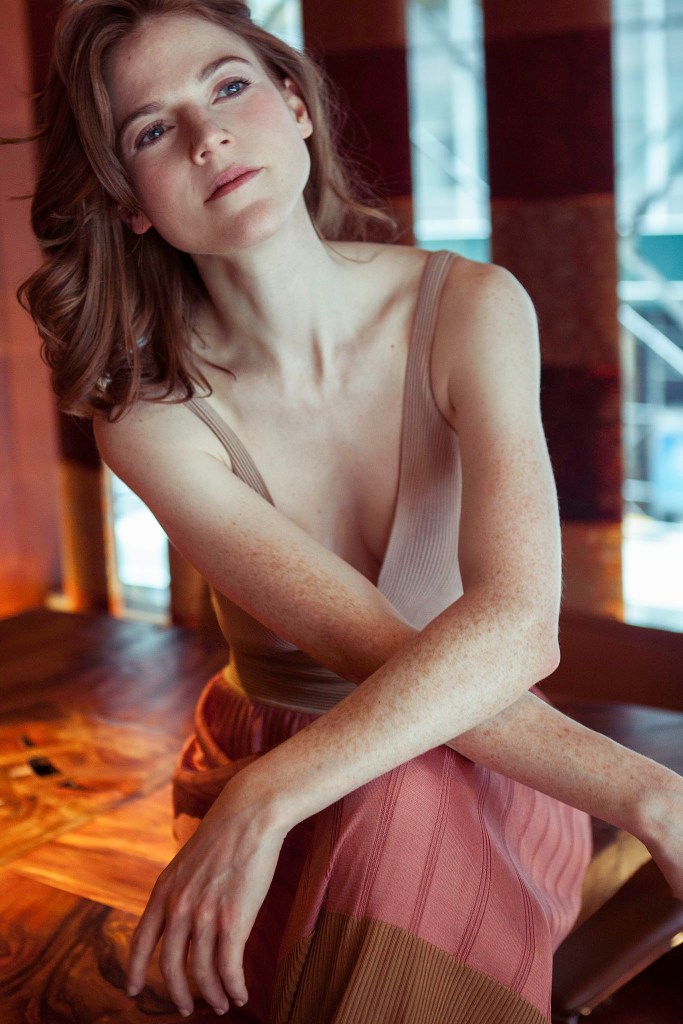 Leslie, best known for her line “You know nothing, Jon Snow,” left “Game of Thrones” after its fourth season, and has since appeared on the CBS spinoff, “The Good Fight,” a legal drama inspired by the network’s “The Good Wife.”

“There is something incredibly bold and brave about [the show], and I highly respect [screenwriters Robert and Michelle] King for putting these issues at the forefront of the writing and the episodes. We approached the issue of police brutality, and then also of fake news, and just hopefully, as a result, a trickle-down effect. I’m really assuming this is why the Kings pursue this — to help the viewers, or to enable a kind of thought process that’s like, ‘You’re right!’ Once you’re reflecting society into our show, hopefully that will then project onto the audience, who’ll be like, ‘Wait a minute, your show’s based on reality.’” 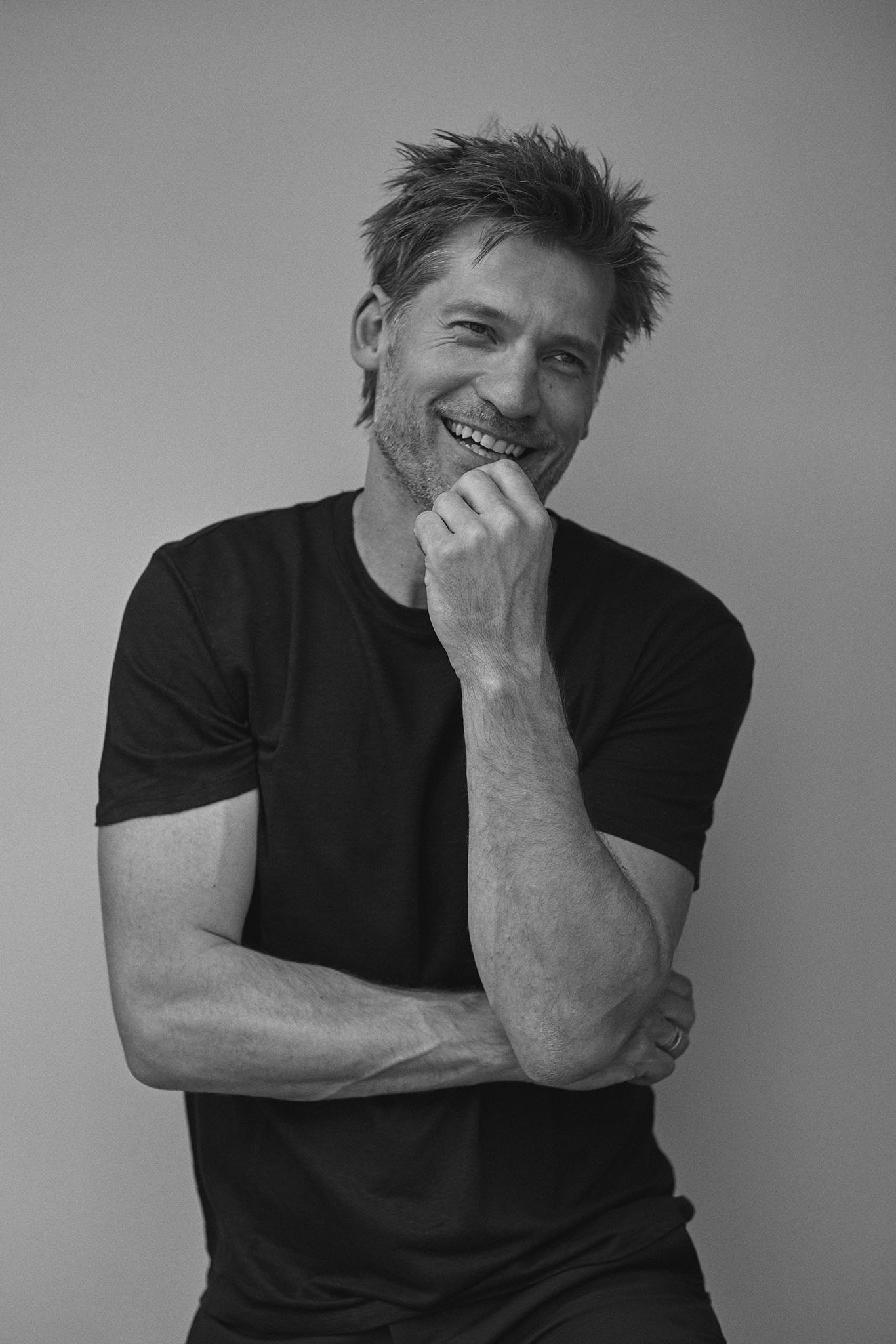 The Danish actor is teaming with fellow “Game of Thrones” alum, Carice van Houten, in the upcoming crime thriller, “Domino,” which is coming out at the end of this month. In an interview from 2017, Coster-Waldau talked about moving on from the HBO series.

“Leaving the show is going to be really good for all of us. The level of attention that [the cast] is receiving every year when the show airs is not healthy for anyone. Maybe it’s just me that finds it a little overwhelming at times, but it’s just a television show.”

WATCH: Celebrities Predict Who Will Win the Iron Throne