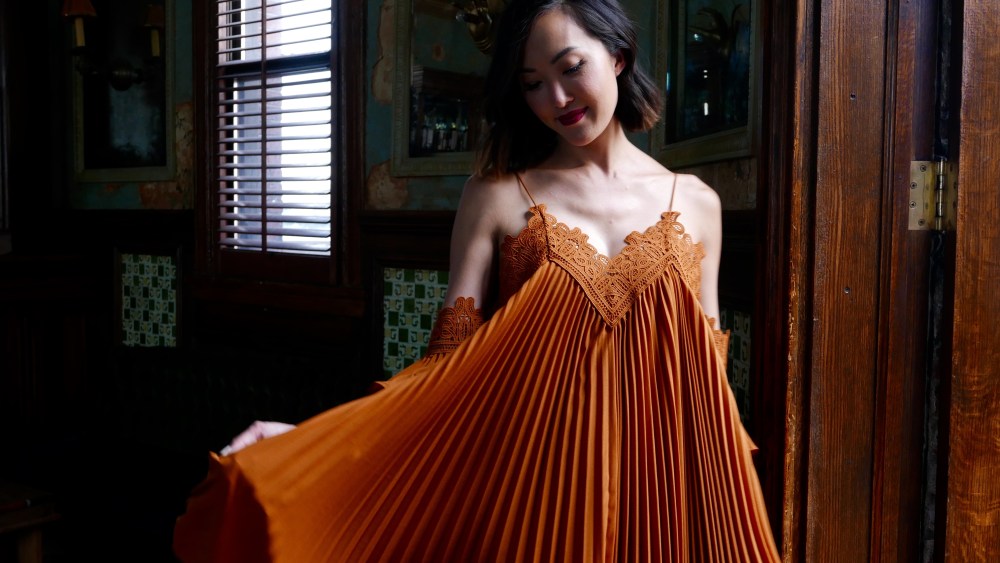 Gemfields, a leading supplier of responsibly sourced colored gemstones, has teamed with Made to Measure, IMG’s proprietary channel, on a branded content series premiering Sept. 9 to coincide with NYFW: The Shows.

Building off of Gemfields’ “Ruby-Inspired Stories” campaign and as part of the mining company’s overall strategy to build awareness of colored gemstones, the women are featured in three imaginative narratives discussing the importance of color as it relates to fashion and their own personal style. The films will launch at a VIP event on Sept. 9 during New York Fashion Week, and will live on M2M, as part of its In Conversation series, as well as Gemfields’ web site and social media platforms.

The In Conversation series will be shown in conjunction with the “Ruby-Inspired Stories” campaign, Gemfields’ own collection of short films that reveal the hidden meaning behind this gemstone. The “Ruby Inspired Stories” films were unveiled earlier this year at an event in London and will also appear in a global advertising and social media campaign slated for this fall.

Gemfields’ collaboration with NYFW is the latest initiative the company has undertaken to promote colored gemstones and highlight its connection to the fashion industry. Most recently, Gemfields partnered with Muse Showroom on a collection of fashion-forward ruby and emerald jewelry that was launched using the see-now-buy-now business model. Last year, Gemfields collaborated with 18 Bergdorf Goodman jewelry designers on a ruby and emerald collection created in celebration of the retailer’s new jewelry salon. The Gemfields In Conversation film will feature select pieces from both the Muse and Bergdorf’s collaborations, along with jewelry from Fabergé.

“At Gemfields, we’re always driven to find innovative ways to share our love of color. Through our partnership with New York Fashion Week, we have found the perfect channel to connect with tastemakers who inspire and lead the culture, and through them celebrate color with a dynamic new audience,” said Sally Morrison, Gemfields’ director of sales and marketing — Americas.

The Gemfields series follows other M2M series such as Marc Jacobs’ “Off Book,” “Battle of Versailles,” (partnered with Maybelline) and “Valentino: Inside the Factory.”

M2M features original programming, classic fashion films and runways shows and covers the world of fashion and style through storytelling. The shows can be viewed on Apple TV, Roku, Fire TV, Android TV and Xbox.