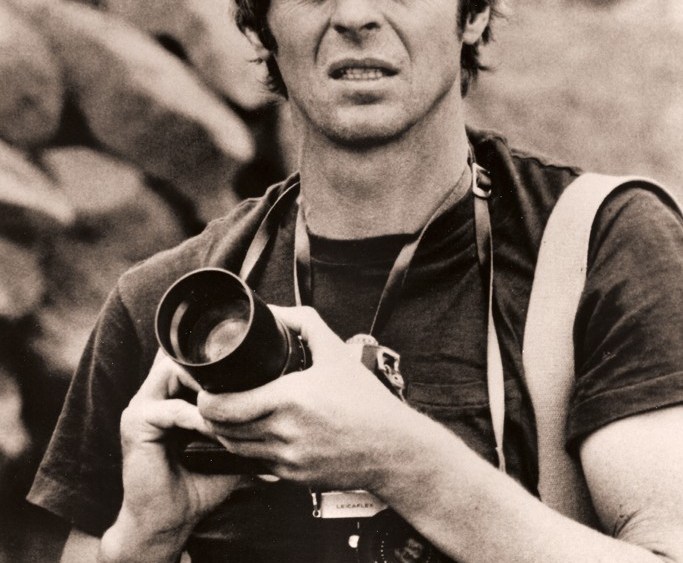 BY GEORGE: With his singular personality and career, George Plimpton left an indelible mark on the publishing world decades before self-branding became vogue.

But Plimpton’s pursuits —such as quarterbacking for the Detroit Lions, playing goalie for the Boston Bruins and flying on the trapeze in the Clyde Beatty-Cole Bros. Circus — were far from a vanity project. With “Plimpton! Starring George Plimpton as Himself” now in theaters, moviegoers are getting an up-close-and-personal look at the journalist and writer who helped start The Paris Review.

Nearly 10 years after Plimpton’s death at the age of 76, the film rekindled such interest in his work that Little Brown and Company said Thursday it will publish new editions of seven of his books, including “Paper Lion,” “Out of My League” and “The Bogey Man,” in 2015. Early drafts and handwritten notes will be among the additions, and each title will also be published as an e-book with audio and video clips. In addition, audio versions will come from Hachette Audio. And a few “major” journalism schools are keen to offer George Plimpton-inspired courses, said Sarah Plimpton, his second wife. “Sports journalism is a big part of journalism today. George’s efforts have been mimicked but not equaled,” she said. “My responsibility is to see to it that his work stays in print and that it stay relevant.”

Tom Bean and Luke Poling’s documentary has also given The Paris Review a bit of a bump. Producer Terry McDonell, who heads up The Paris Review’s board, appears in the flick, as do Graydon Carter, Lewis Lapham, Hugh Hefner, Gay Talese, Peter Matthiessen, Rose Styron, James Salter, Ken Burns and Jay McInerney. “George not only never bragged; he never even talked about himself. So what you knew about George you got directly from working or playing or whatever with him, not from any viral mythology. This may also be why so many people thought of him as a very close friend. It was a gift George had; but on some level what made him so attractive also made him difficult to know completely. And that’s at the heart of the film and what makes it so compelling. Like George,” said McDonell, former editor of Sports Illustrated Media Group.

As of Thursday, the documentary scored a 94 percent on Rotten Tomatoes’ “Tomatometer” — an honor the writer surely would have seen the humor in. Recently held over in Boston, the flick opens Friday in San Francisco. Talks are under way about taking “Plimpton!” overseas and possibly introducing a 52-minute version for TV, according to Bean, who cowrote and directed the 90-minute film.