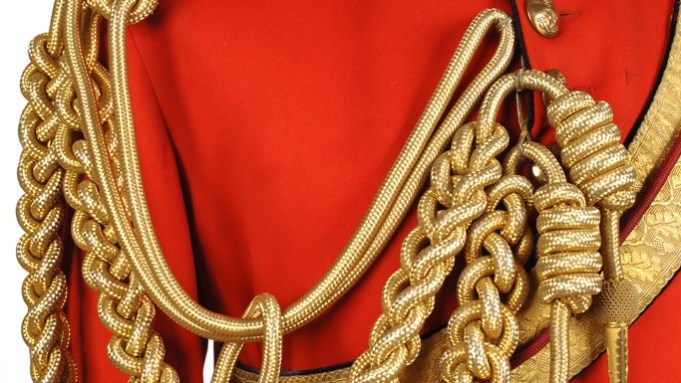 DRESS CODE: “There’s a long-standing connection between power and style coming from uniforms,” said Jason Basmajian, creative director of Gieves & Hawkes, at the “Power & Style” book launch in London. “The history of male dressing and British style of dressing comes from military uniform and equestrian.” Gieves & Hawkes, in collaboration with Flammarion, hosted an evening to celebrate the book by Dominique and Francois Gaulme. The front cover features the 1912 military uniform commissioned from Hawkes by the Viscount Althorp, later 7th Earl Spencer and the great grandfather of Prince William and Harry. “Every man looks great in some type of uniform. When you think about how the modern man dresses today… in a blue suit or a tuxedo, a blazer. It is a type of uniform,” said Basmajian. “There’s a very nice connection between past and present.”