The Gigi boot will become available for global purchase today at midnight. 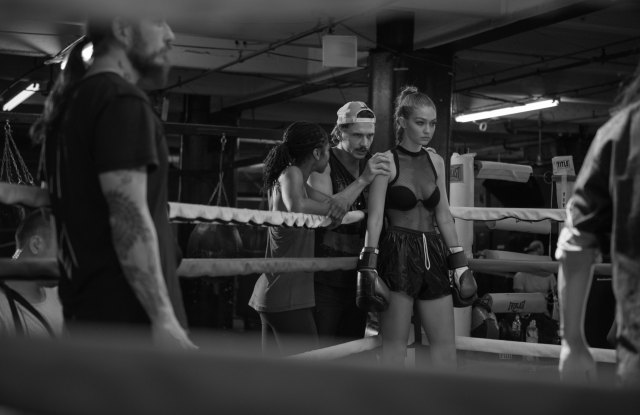 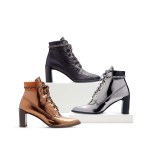 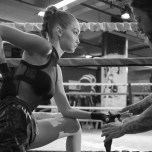 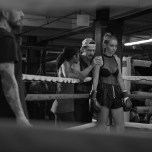 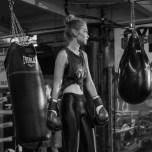 INESCAPABLE: The omnipresent Gigi Hadid is no stranger to boots of all shapes and silhouettes. Often photographed by paparazzi in over-the-knee and heeled ankle styles, it was only a matter of time before the 21-year-old model applied this apparent appreciation to a design of her own.

Enter the new Gigi boot, a collaboration between Hadid and Stuart Weitzman — one of the many brands for which she presently serves as spokesmodel.

Set to be released at midnight today, the heeled ankle boot style — which in many ways resembles a pitched, pointed-toe metallic Timberland — will retail from $565 to $595. Hadid also had a hand in designing special shoe boxes for the design.

“This experience has been such a thrill, from choosing the style to selecting materials to creating the signature box. I am so excited to finally share these boots and be able to wear them myself,” said Hadid.

To mark the shoe’s release, Stuart Weitzman will make a donation to the charity Pencils of Promise, with the brand pledging to build three schools, one each in Ghana, Guatemala and Laos.

“I couldn’t have asked for a better way to further my partnership with Stuart Weitzman than to get creative, and am so happy to know the boots I designed will be helping kids through the non-profit organization, Pencils of Promise. I’m truly proud of this collaboration from all angles,” Hadid said of the charitable tie-in.