Givenchy Pumps Up the Volume 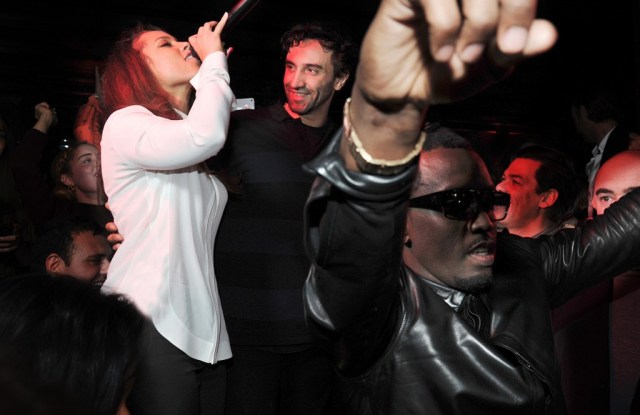 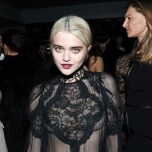 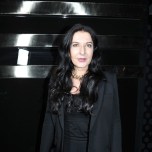 VOLUME CONTROL: The music was so loud at the Givenchy after-show party at the Paris nightclub l’Arc on Sunday night, guests did all they could to communicate without shouting. Laetitia Casta wrote a few notes on a pad of paper about her new role as a murdering mistress in an upcoming film by Hélène Fillières, plus a lighter romantic role in a film by Yvan Attal. All ears were on high alert, however, when Alicia Keys belted out a few bars of “Empire State of Mind” in honor of Riccardo Tisci’s hit collection for Givenchy. Other guests included Sean “P. Diddy” Combs, Cassie Ventura, Sky Ferreira, Marina Abramovic and Alexandra Richards, who said she is helping her mother design bags.