Givenchy Declares Clare Waight Keller as Next Couturier on Instagram

The French fashion house turned to Instagram to make the announcement. 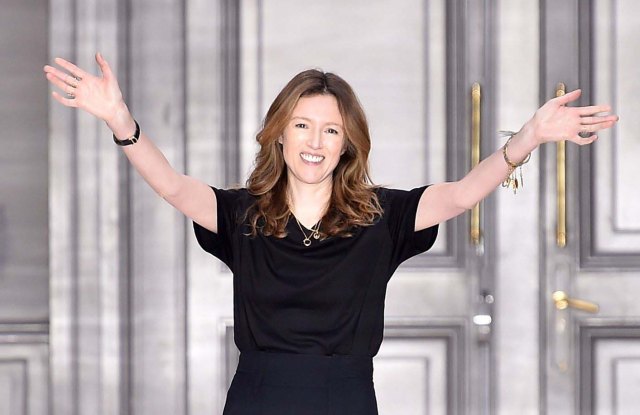 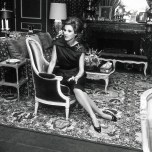 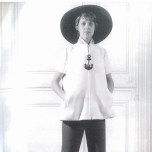 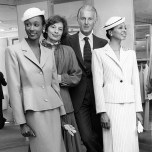 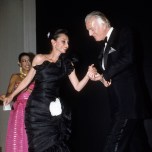 The portrait by Steven Meisel identifies the British designer as the French house’s sixth couturier.

She is expected to succeed Riccardo Tisci, who exited the French house earlier this year after an electrifying 12-year tenure.

The choice of Keller suggests Givenchy is ready to turn a page on the daring, Goth-tinged fashions plied by Tisci and revert to a more subdued version of the aristocratic elegance and architectural flare associated with the house, marking its 65th anniversary this year.

Tisci’s last collections were fall men’s wear and spring couture, which were paraded together at the National Library of France in Paris on Jan. 20.

The parting was characterized as mutual and amicable, the separation effective Jan. 31 following the expiration of Tisci’s latest employment agreement.

According to sources, Versace has held extensive discussions with Tisci, but the Milan-based fashion house has remained mum about any proposed change in creative leadership.

The Italian designer has long expressed his admiration for the work of the late Gianni Versace and cultivated a close friendship with his sister Donatella, whom he invited to pose in a Givenchy ad campaign in 2015.

Waight Keller joined Chloé in 2011 after a six-year stint designing Pringle of Scotland. A calm, soft-spoken woman with a ready smile, she brought a sure and steady hand to the house, rejuvenating its ready-to-wear and accessories business and winning largely positive reviews for her collections.

Givenchy Girls Through the Years: From Audrey Hepburn to Kim Kardashian West

Out From the Shadows: Chloé Banks on Ramsay-Levi to Maintain Growth