The moody, low-lit Parisian hotel has tapped the British activewear label to dress the staff at its gym and spa. 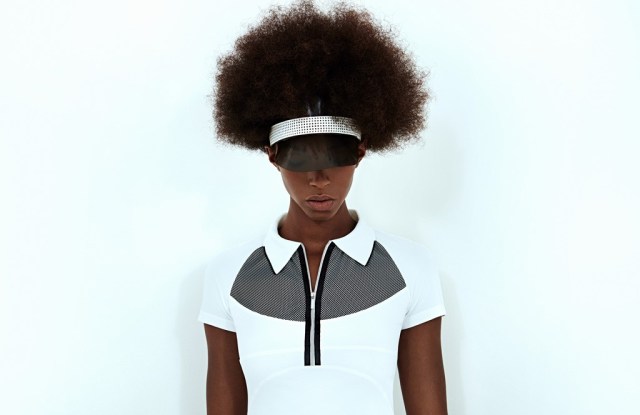 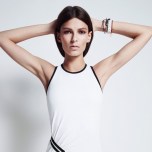 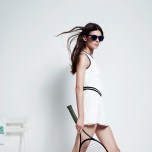 GOING BRITISH: Hotel Costes, the moody, low-lit Parisian hotel, has tapped the British activewear label Monreal London to dress the staff at its gym and spa. As of earlier this month, the hotel’s female gym and spa staff have been sporting two different styles of dresses by the label — one is a zip-front polo style and the other a racer-back style with a striped rib trim around the waist.

“I received an e-mail from Hotel Costes asking whether we’d like to dress their gym and spa staff, and I immediately thought it was a great fit,” Stefanï Grosse, Monreal London’s founder and creative director, said. “There is something undeniably Parisian and very sexy about the Hotel Costes, it’s always in style and has stood the test of time, when many other scene-y places haven’t lasted. It’s a modern classic.”

Monreal London was launched by Grosse in 2012 to bridge the gap between sport and style, and has its roots in tennis gear, but its lineup includes designs that cross over into other activewear categories. The label is stocked by retailers including Net-a-porter, Saks Fifth Avenue and Harrods.