Lady Gaga’s Sister Designs… All for the Kardashian Wedding… 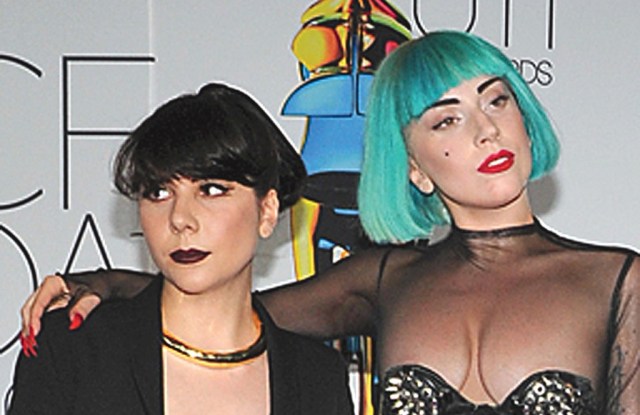 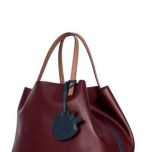 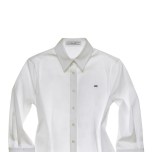 Apparently, Lady Gaga isn’t the only one in her family with designer ambitions. Her younger sister Natali Germanotta will create the costumes for “Simon Says” a new off-Broadway show that debuts this fall in New York, starring the Tony-nominated Brian Murray.

The raven-haired fashion school student, aka “Baby Gaga,” made a cameo wearing shades in “Telephone,” the music video her big sis headlined with Beyoncé. The 19-year-old was also on the purple carpet with Lady Gaga at this year’s CFDA Awards, and she reportedly took copious notes during the show. But Germanotta wasn’t a newbie to the fashion scene. As a Convent of the Sacred Heart high school student, she interned for Allison Parris and pitched in backstage at the designer’s fall 2010 show.

This story first appeared in the August 18, 2011 issue of WWD. Subscribe Today.

The budding designer first met Parris through a mutual friend Tawny Ong, a cake designer who has since died. Ong, who whipped up a Welcome Home cake for Lady Gaga after one of her concert tours, used to create backstage desserts for Parris’ shows. Parris said of her former intern, “Natali has an edgier sense of style like her sister. Initially when she went to the Grammys a few years ago, she wore one of our little lace trapeze dresses, but she styled it up with leather and hardware. She is so nice and so easy to work with. She is such a great girl.”

ALL FOR KIM: Kim Kardashian is getting married this weekend in Montecito, Calif., but the celebration won’t end there. On Aug. 31, Kardashian and her new husband, New Jersey Nets forward Kris Humphries, will be the guests of honor at a wedding celebration thrown by Jason Binn and wedding planner to the stars Colin Cowie. A venue hasn’t been booked yet.

SISTERS ACT: Fashion’s Night Out shoppers at Carolina Herrera’s Madison Avenue boutique will not only be able to get free monogramming with any white shirt they purchase, but they can also meet the designer and her daughter Patricia Lansing. Vensette’s Lauren Remington Platt will be on hand with hair and makeup artists affiliated who will offer touch-ups. Another one of Herrera’s daughters, Carolina Herrera Baez, will be greeting people at the CH Carolina Herrera store nearby where a tricolor limited edition bag with a Manhattan-inspired hang tag will be sold.