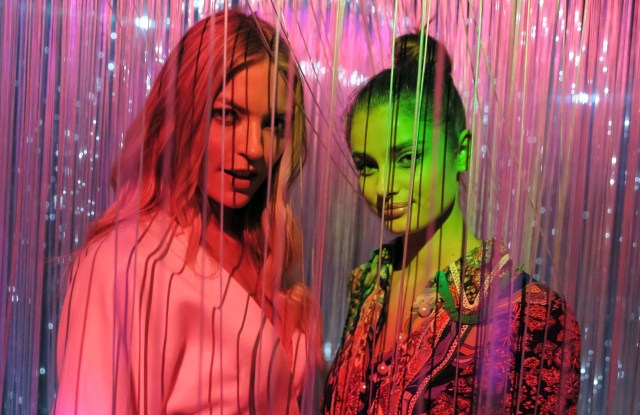 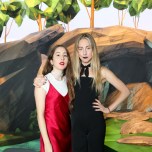 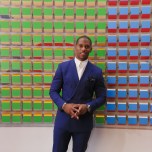 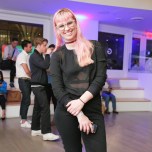 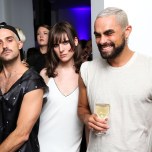 MADE BY GOOGLE: Pixel, Google’s first smartphone launching at retail Thursday, might have been met with mixed reviews in the marketplace, but on Tuesday night, guests at the company’s first pop-up space in Manhattan’s SoHo seemed pretty excited to test it out.

Victoria’s Secret Angel Taylor Hill said she’d dabbled with virtual reality once before, calling it a “pretty weird” experience. As far as her day job, “It was hard, long, fun and crazy,” Hill said of walking 29 fashion shows during the spring runway season, including those of Chanel, Marc Jacobs and Ralph Lauren. “A lot of sleep and water,” she said of what got her through it. “That’s about it.”

While A-Trak manned the DJ booth downstairs, Este and Alana Haim worked the decks on the store’s ground level. “Anything that makes you shake your ass,” said Este of her preferred party soundtrack. “I think we do a healthy mix of Nineties R&B and we like to stick to female artists. A lot of Spice Girls, Destiny’s Child, Sisters With Voices…As a female, it’s a lot of fun playing other female artists. And we like playing songs that have dance moves to them.”

The sisters will be hitting the road soon to promote their next Haim record, which they’re still putting the finishing touches on. “It’s so weird to me when people don’t like touring,” Este said. “For us, it was like, our evil plan: Let’s see the world and do it together.”

The Made by Google pop-up shop at 96 Spring Street opens to the public Oct. 20.