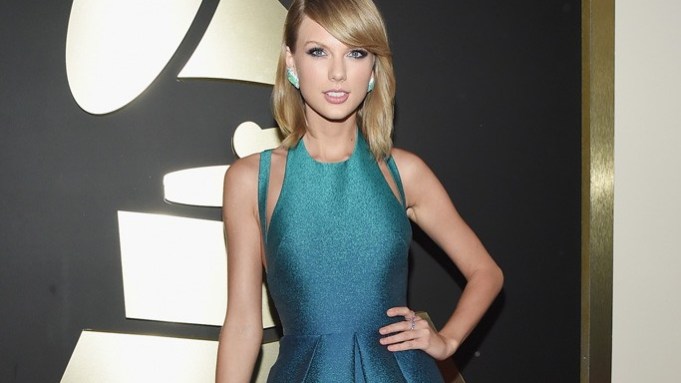 Nominations for the 58th Annual Grammy Awards were unveiled Monday morning, with Kendrick Lamar leading the pack with 11 nominations, followed by The Weeknd and Taylor Swift with seven nods each. The awards will be held at Los Angeles’ Staples Center on Feb. 15, and will air on CBS from 8 p.m. to 11:30 p.m. ET. The show’s host has not yet been revealed. Below, a list of the top four award categories and nominees.

Album of the Year

Kendrick Lamar, To Pimp a Butterfly

The Weeknd, Beauty Behind the Madness

Song of the Year

Record of the Year

D’Angelo and the Vanguard, “Really Love”

The Weeknd, “Can’t Feel my Face”