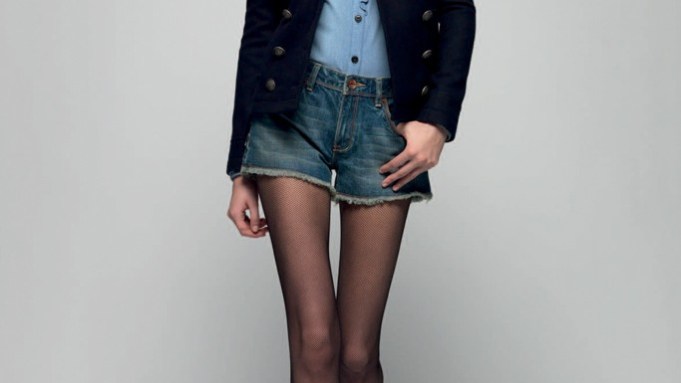 GROWTH MODE: Superdry hosted a dinner Thursday night at the Chateau Marmont in West Hollywood to fete a fall collection that takes the brand in a mature direction. “It’s a little bit more sophisticated than it’s ever been with less emphasis on logos. It has better, richer fabrics with softer hand feel, and it’s a lot more directional,” said Gerard Guez, chairman and chief executive officer of Sunrise Brands, the American licensee for U.K.-based Superdry. Guez pointed to outerwear pieces, T-shirts and cargo pants as key items in Superdry’s fall assortment.

To tout the fall collection, Superdry will be advertising in New York taxicabs and subway stations starting in late September. After four years in the U.S., Superdry has built a retail network of 14 stores and plans to add seven to 10 locations next year. Guez mentioned a second Las Vegas store would bow in March. This year, Superdry has four U.S. openings: at Sawgrass Mills in Sunrise, Fla.; South Street Seaport in New York; Glendale Galleria in Glendale, Calif., and on Lincoln Road in Miami.