"The city of Los Angeles has always been a source of inspiration for Alessandro," said Susan Chokachi, president and ceo of Gucci North America.

Just in time for the Oscars, Gucci is expanding on Rodeo Drive.

The Italian luxury giant is opening a 3,500-square-foot dedicated men’s store next to its current Beverly Hills flagship, allowing for a bigger men’s offering, and more room for women’s fashion, leather goods and accessories in the existing space.

“The city of Los Angeles has always been a source of inspiration for Alessandro. From debuting as the backdrop of his first advertising campaign, to collaborations with iconic institutions such as Chateau Marmont and Hollywood Forever Cemetery, it makes sense that the Beverly Hills store is the fullest expression of his creativity,” said Susan Chokachi, president and chief executive officer of Gucci North America. “We believe it is the right moment to match the iconicity of Rodeo Drive with the presence of a Gucci men’s store to expand the brand experience and to align with our men’s growth ambitions. With the recent fall 2020 Gucci men’s show, Alessandro has once again placed a spotlight on the men’s world and this new space reflects his vision.”

Gucci signaled those ambitions for growth in January, shifting away from coed shows and returning to Milan Men’s Fashion Week with a collection inspired by Michele’s childhood nostalgia.

Gucci had a big presence in L.A. even before Michele was appointed creative director in 2015. Come November 2020, the brand will celebrate its 10th year sponsoring the starry Los Angeles County Museum of Art’s Art + Film Gala. With Michele’s arrival, Gucci has led the Hollywood trend of gender-fluid dressing for men, and been a mainstay for performers and musicians on the red carpet. At Sunday’s Grammy Awards, the house dressed Finneas O’Connell, Anderson Paak, Iggy Pop and Gucci Mane on the red carpet, and Lil Nas X for his onstage look.

The new men’s store is the latest development in Gucci’s amped-up investment in Rodeo Drive. WWD reported in November that the house is also planning to open a restaurant on the famed shopping thoroughfare later this year. 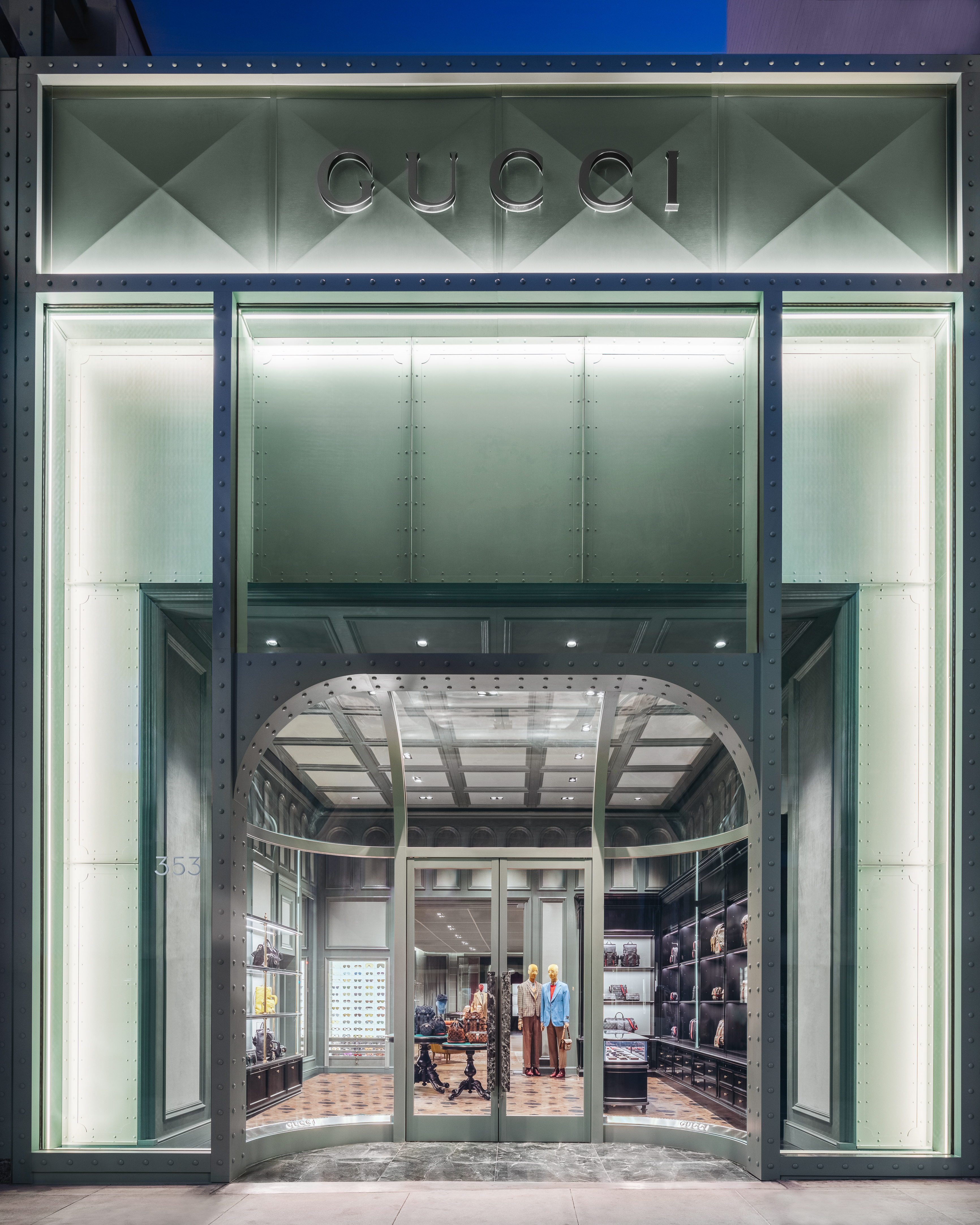 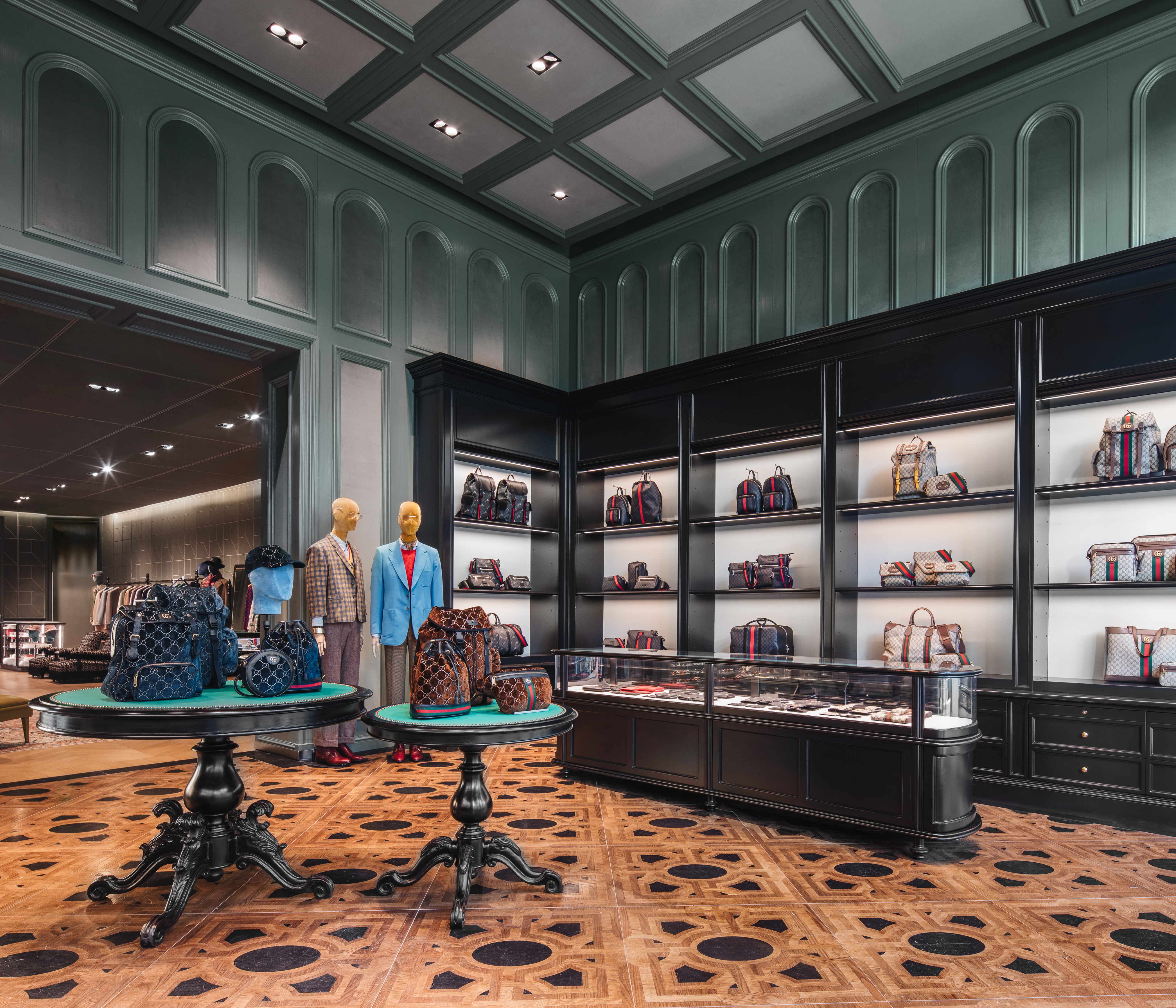 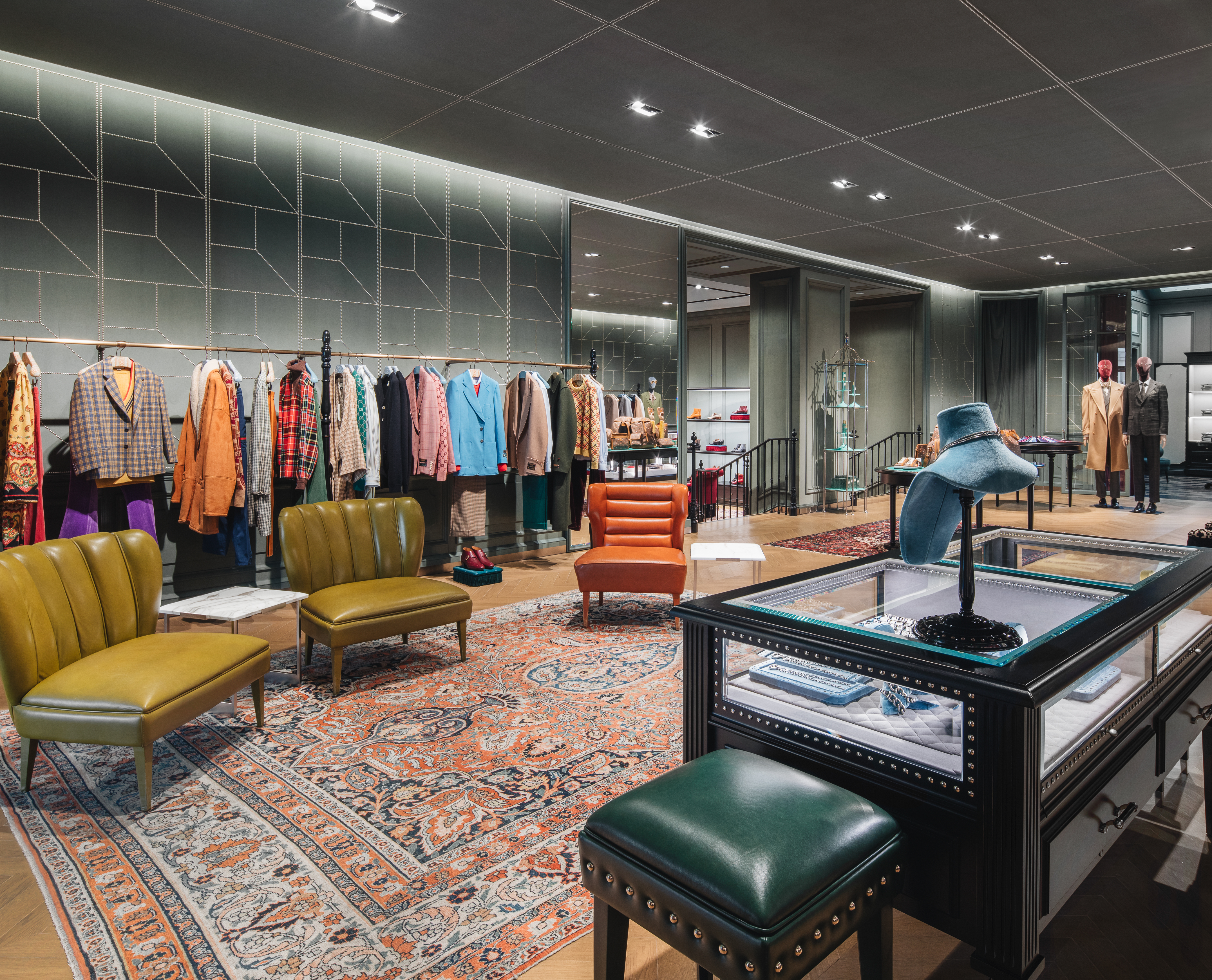 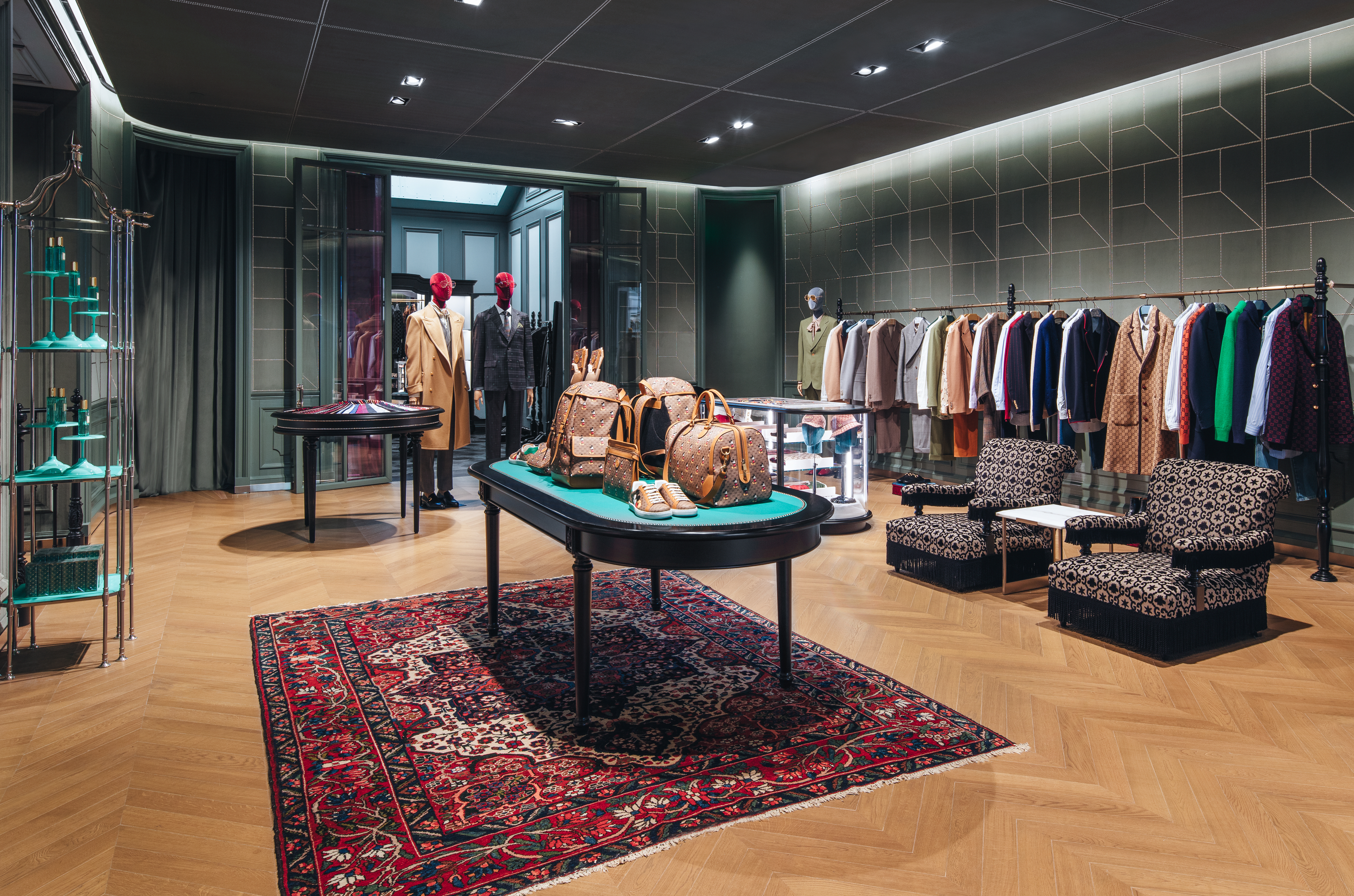