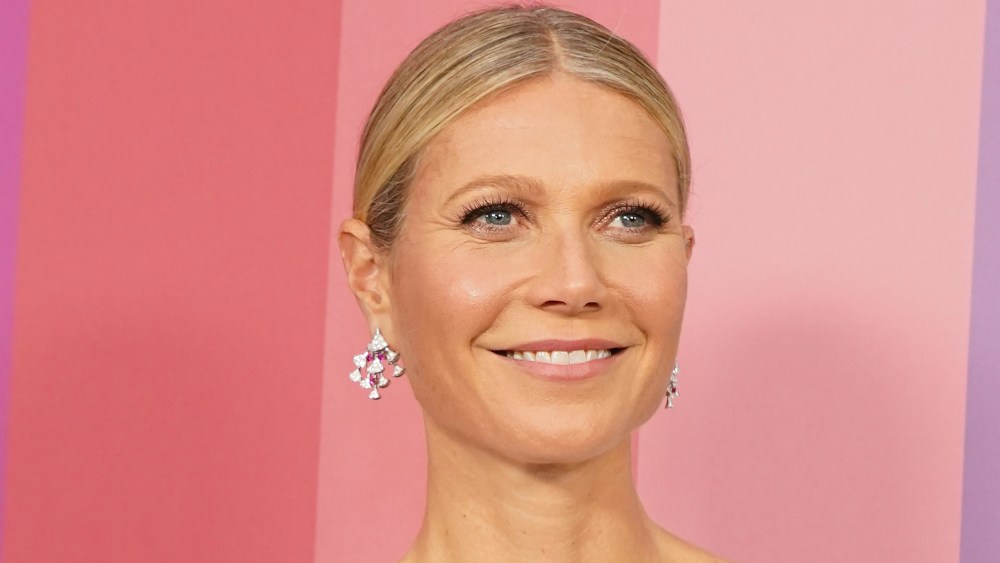 Gwyneth Paltrow has been a central figure in Hollywood over the past three decades, with the multihyphenate being celebrated for her film career, style and wellness entrepreneurship.

Paltrow, who is celebrating her 50th birthday on Tuesday, has long been revered for her fashion sense, starting in the late ‘90s when she came into the spotlight for her first film roles in “Emma” and “Shakespeare in Love.” At the time, Paltrow made an impression on fashion spectators for her minimalist ‘90s style of slipdresses, which she regularly wore on the red carpet.

One of Paltrow’s most memorable red carpet moments came at a high point in her career at the 1999 Oscars, where she won the award for best actress for her role in “Shakespeare in Love.” Paltrow attended the awards ceremony wearing a light pink Ralph Lauren ballgown that has since become one of the most memorable Oscars red carpet dresses of all time.

Roughly 30 years later, Paltrow has stuck with a minimalist, yet elegant style for her red carpet engagements, wearing looks from designer brands like Tom Ford, Alexander McQueen, Calvin Klein, Gucci and others for recent appearances.

In recent years, Paltrow has largely stepped away from acting to pursue her wellness company, Goop, which she first launched in 2008. She has rapidly expanded Goop in the roughly 14 years since establishing the company, launching beauty products, conferences, TV shows, cruises and many other initiatives that have made the company one of the biggest wellness brands on the market.

To celebrate Paltrow’s 50th birthday, WWD looks back at the actress’ most memorable style moments throughout her career. Click through the above gallery for more.