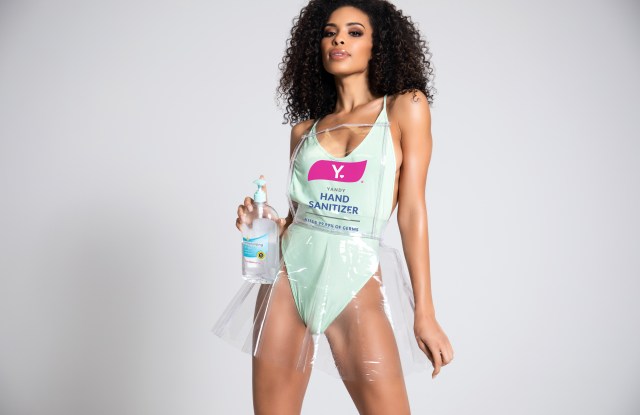 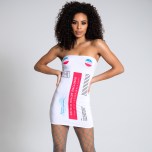 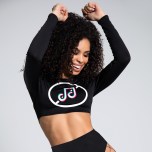 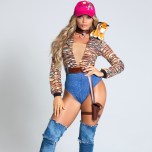 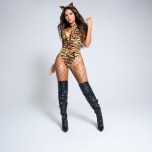 Yandy is again looking to pop culture moments for its 2020 Halloween costume collection.

The fast-fashion retailer, known for its peak-zeitgeist costumes, released an assortment of new looks this year inspired by cultural and social events such as the 2020 presidential election, the coronavirus pandemic and the hit Netflix docu-series “Tiger King.”

Yandy’s election-themed looks include its “Mail-in Ballot Costume,” a white strapless dress designed to look like an actual mail-in ballot complete with “I Voted” stickers.

“It must feel good to know you’re the key to the election, babe,” reads the retailer’s description of the costume. “Regardless of who wins the vote, you’re always a priority in this exclusive Mail-in Ballot costume.” 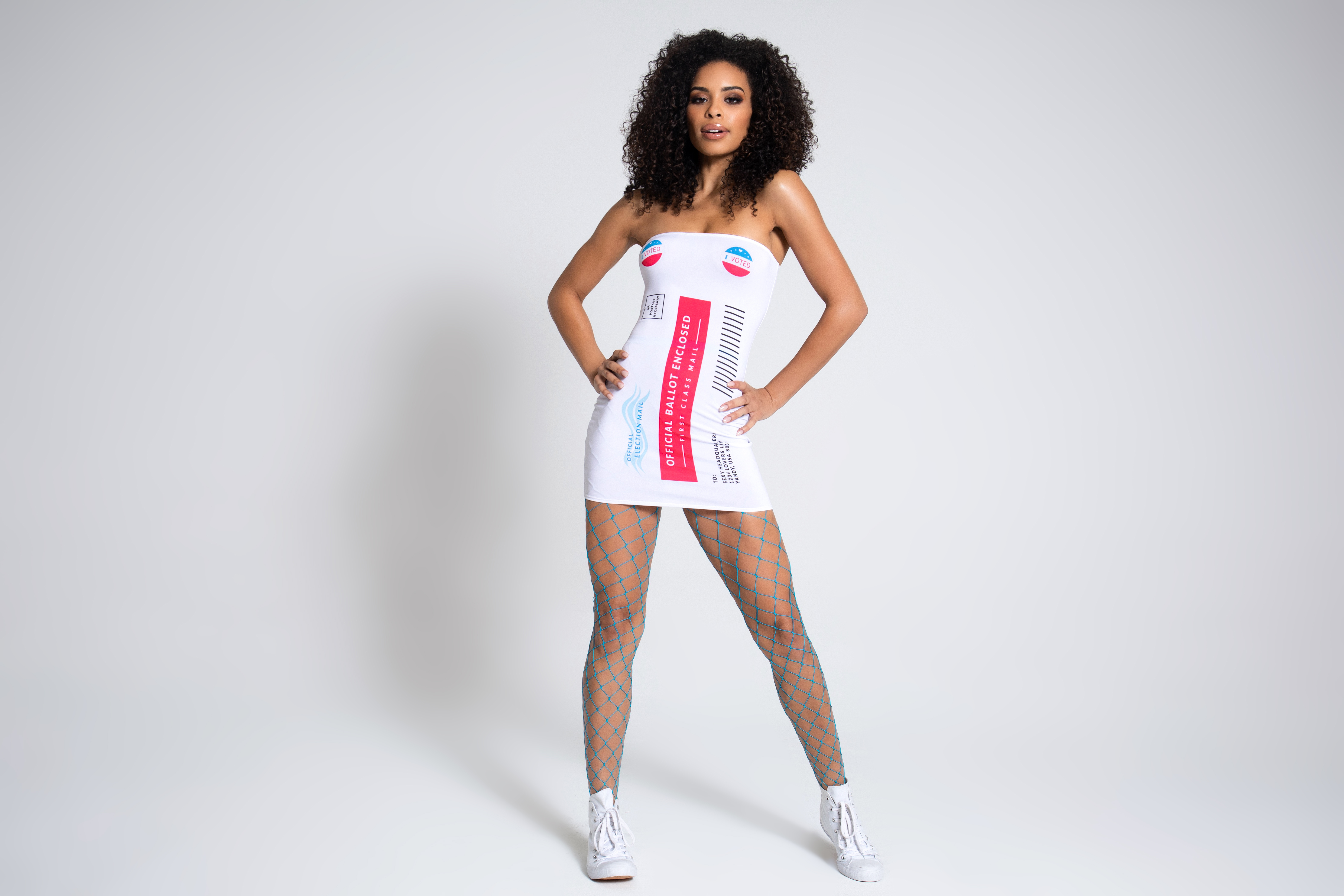 In conjunction, the fast-fashion retailer released a “Postal Babe Costume,” a more risqué version of an actual postal worker uniform.

“Pop culture costumes are hard to top year-over-year,” said Pilar Quintana-Williams, vice president of merchandising at Yandy. “We look at what is going on in the world. What are people laughing at? How can that be translated to a costume? Then ultimately, can we make it?”

Yandy has also looked to the COVID-19 pandemic for inspiration this year, releasing a “Hand Sanitizer Costume,” a mint green bodysuit and clear vinyl dress designed to mimic a hand sanitizer bottle, and a Banana Bread Boredom Costume, inspired by the trend of people making banana bread during quarantine. Additionally, Yandy is launching its new Halloween lounge romper collection that’s meant to be a comfortable and festive option for people who are staying inside or continuing to quarantine on Halloween. 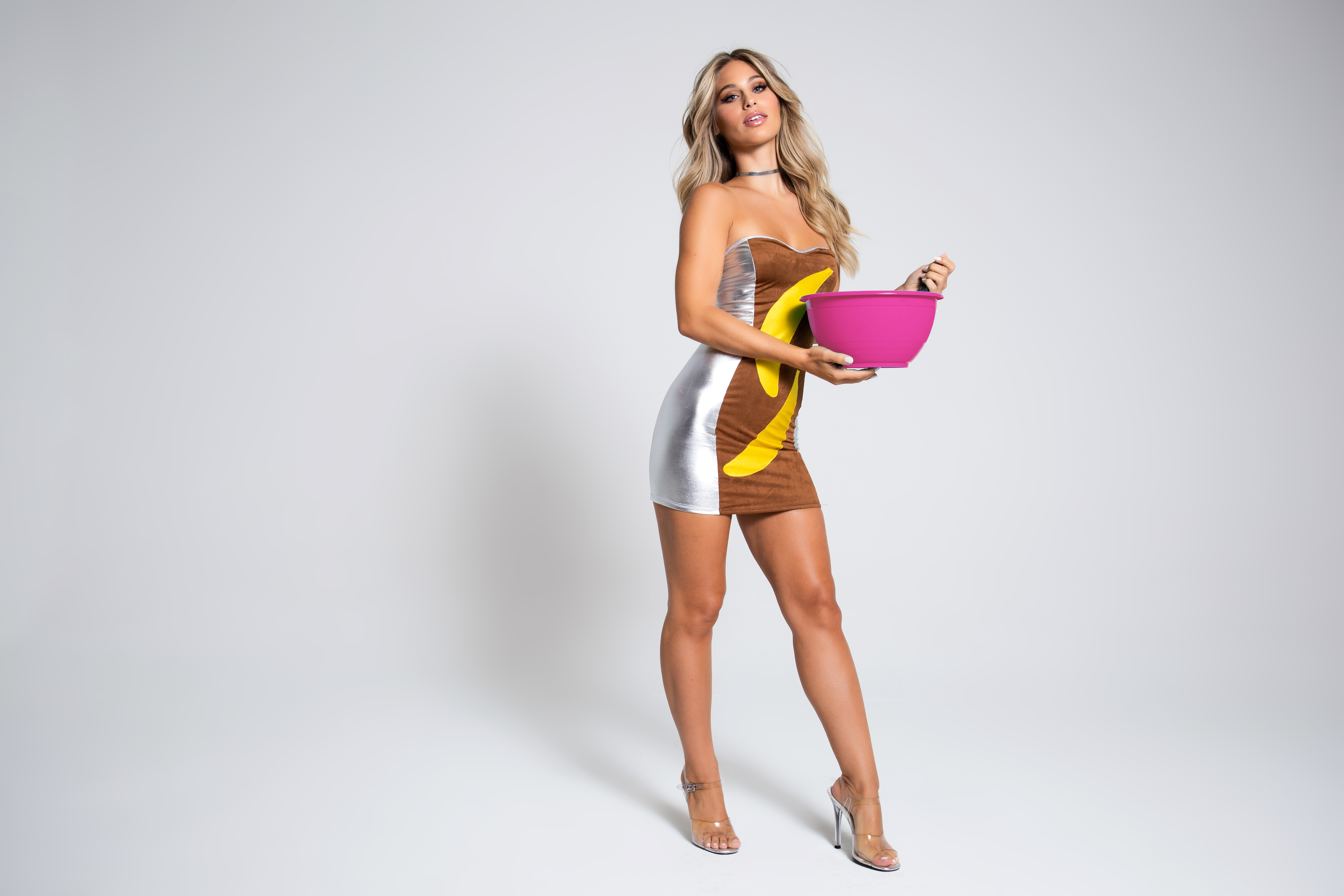 Earlier this season, Yandy jumped on the hype around Netflix’s “Tiger King” docu-series by releasing several tiger and cat-themed costumes, such as the “Coolest Cat Costume,” “Untamed Tiger Costume” and “Tiger Queen Costume.”

Yandy also looked to a few of the year’s trending news stories for inspiration, including President Trump’s proposed ban on social media app TikTok with its own “Banned App Costume,” a black crop top featuring a crossed out musical note designed in the same colorway as TikTok’s logo, and its “Murder Hornet Costume,” a reference to the news story this year of Asian giant hornets migrating to the U.S.

Aside from pop culture costumes, Yandy is seeing customers gravitate to the perennial vampire and witch costumes this season, as well as outer space themed-costumes. This year, Yandy has also expanded its men’s Halloween costume offerings and added more than 500 new women’s styles and 40 styles in the plus-size category.

Click through the above gallery to see photos of Yandy’s pop culture-themed Halloween 2020 costumes.

Shoppers Will Celebrate Halloween This Year, But Spend Less

What to Know About Amazon Prime Day 2020