How Halston Became One of America’s Most Iconic Fashion Designers

The fashion designer is at the center of the upcoming CNN documentary "Halston."

Fashion desinger Halston being interviewed in his New York studio in 1973.

Halston, one of America’s most iconic fashion designers, is getting the documentary film treatment.

Premiering at the Sundance Film Festival in January, the CNN Films documentary “Halston” centers on the life of the iconic designer during his heyday in the Sixties and Seventies. From “Dior and I” director Frédéric Tcheng, the film includes narration from Tavi Gevinson and commentary from Halston’s close friends, including Liza Minnelli, Elsa Peretti and Pat Cleveland, among others. The film follows the designer to his untimely death in 1990 after battling AIDS-related cancer.

Born Roy Halston Frowick, the designer quickly rose to fame as a milliner, later branching into ready-to-wear, couture, accessories and beauty. He was a fixture in New York’s party scene, specifically at Studio 54, and was closely linked to influential women like Bianca Jagger, Diana Vreeland, Marlene Dietrich and Lauren Bacall.

Before the documentary’s primetime premiere on Aug. 25, WWD rounded up 11 facts to know about Halston.

1. Halston Began His Career as a Hatmaker

Halston started off his career as a hatmaker in 1953 with his own millinery salon at the Ambassador Hotel in Chicago. In 1958, he moved to New York to work under milliner Lilly Daché before going over to Bergdorf Goodman’s hat salon. As a milliner, Halston counted Kim Novak, Gloria Swanson and Fran Allison as clients. 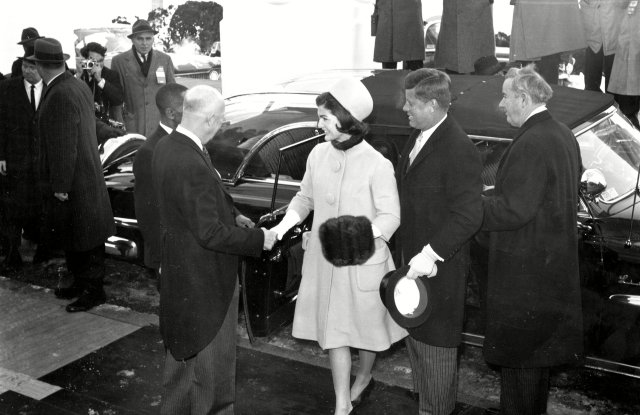 His career skyrocketed when Halston designed the iconic pillbox hat worn by First Lady Jacqueline Kennedy in 1961 at President John F. Kennedy’s inauguration. Many designers and brands have since imitated the hat’s design.

3. He Expanded from Hats to Women’s Wear

In 1966, Halston expanded his business to include apparel, both couture and ready-to-wear, under the business Halston, Ltd. The line also included hats, scarves, furs, leather apparel, shoes and jewelry. With Henry Pollak, Inc. he later set up Halston International to offer a more accessible line with knitwear and accessories.

4. He Amassed an Impressive Celebrity Clientele 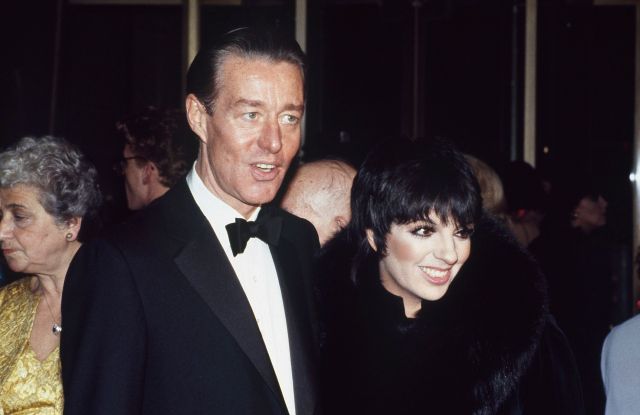 Halston was a favorite among many celebrities and high-profile women, including Jacqueline Kennedy, Liza Minnelli, Kim Novak, Rita Hayworth and Marlene Dietrich, among others.

5. He Was One of the First Designers to Create a Unisex Line

He was known for revolutionizing unisex clothing, offering products like fur coats, argyle sweaters and leather jackets as part of his collection. In 1975, he then established a separate men’s wear collection.

6. He Was the Definition of Disco 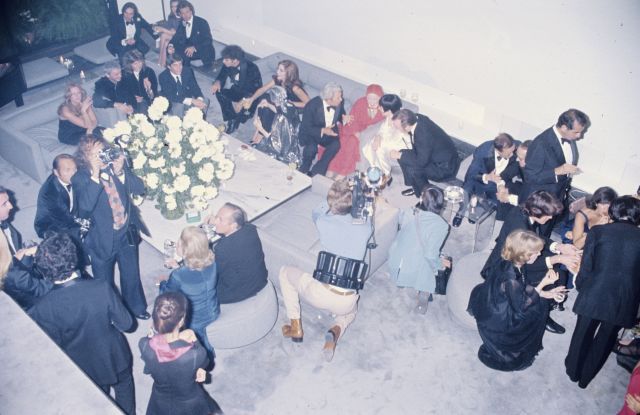 Halston was a fixture in New York City’s party scene, routinely throwing parties at his Upper East Side townhouse with his celebrity friends, including Andy Warhol and Truman Capote. He was also a regular at Studio 54, and was inspired by the scene to make designs that defined the Seventies disco style.

8. He Created Some of the Most Iconic Designs 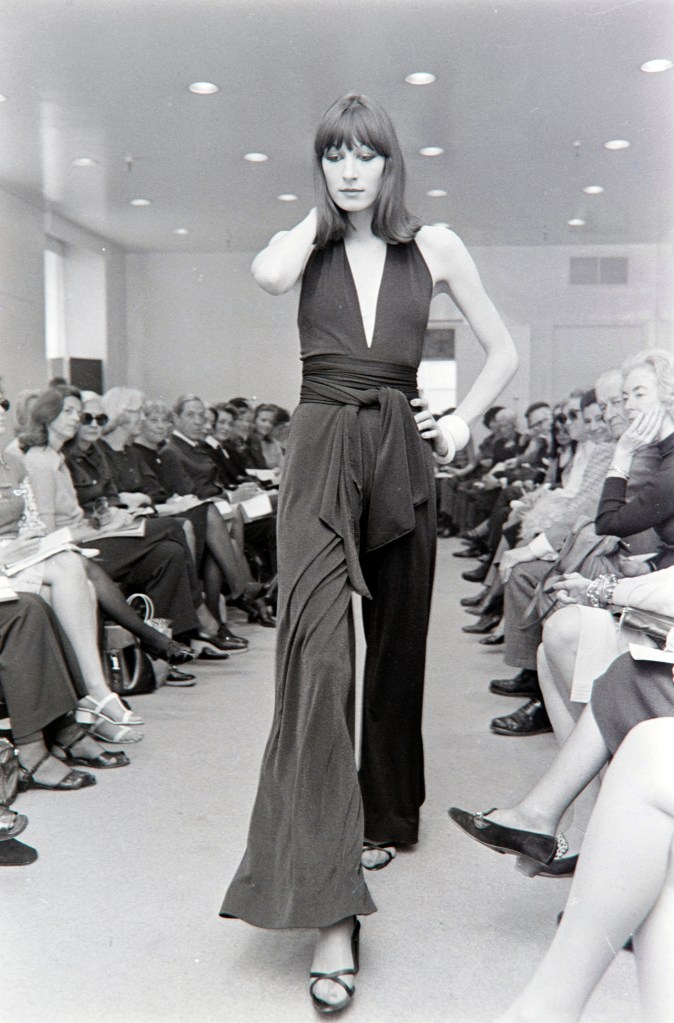 Halston’s affinity for New York nightlife led to one of his most iconic designs, the halter dress, becoming a staple among disco-going women. He also pioneered ultrasuede material, using the fabric in his famous shirtdress and other types of apparel and in luggage.

In 1973, Halston and his business partners, Ben Shaw, Guido DeNatale and Jerry Uchin, sold the business to Norton Simon, Inc., for an estimated price of $11 million to $12 million. The new company was called Halston Enterprises. Ten years later, it was estimated that the company’s volume reached $150 million. After the sale, Halston spent the rest of his life trying to buy back his brand, but ultimately was unsuccessful.

10. He Was Part of The Battle of Versailles Fashion Show 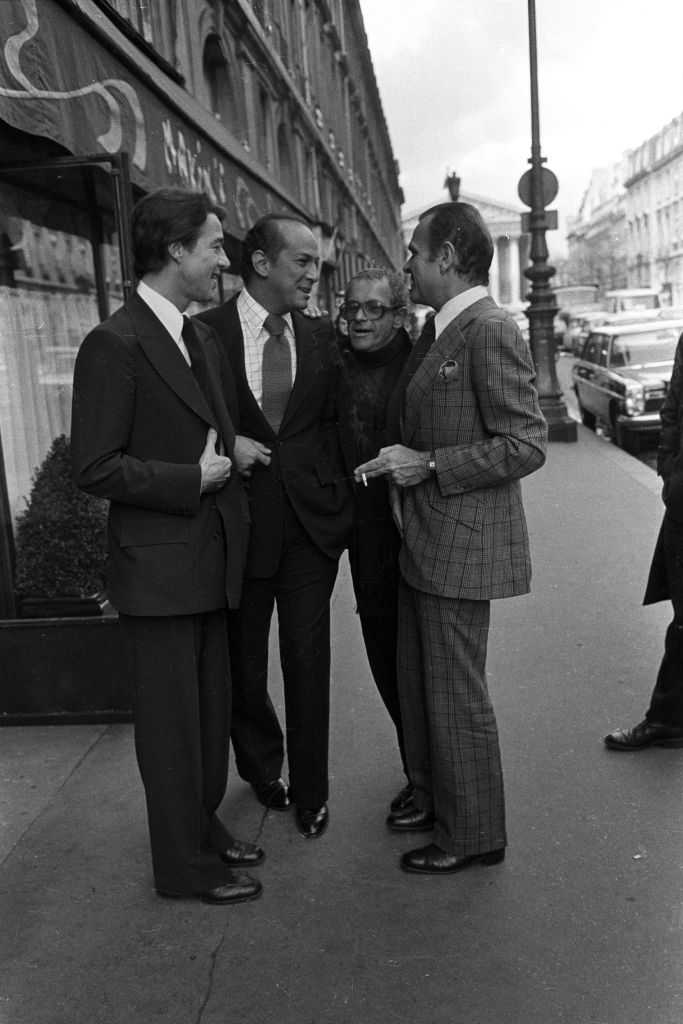 Halston joined four other American fashion designers — Oscar de la Renta, Bill Blass, Anne Klein and Stephen Burrows — to show their designs against five French fashion designers — Yves Saint Laurent, Hubert de Givenchy, Pierre Cardin, Emanuel Ungaro and Marc Bohan — in a fashion showdown in 1973 referred to by WWD as “The Battle of Versailles.” Meant to raise funds for the restoration of the palace, the American designers showed off their affinity for ready-to-wear and sportswear. Halston brought many of his favorite models for the show, including Pat Cleveland, Beverly Johnson and Alva Chinn.

11. He Signed On With JCPenney

Halston signed a deal with JCPenney in 1983 to create a line of lower-priced apparel. The line was forecast to generate $1 billion in its first five years. However, the designer’s association with a mid-tier retailer made his other distribution partners — including Bergdorf Goodman — drop Halston’s main line.

Xcel Brings Halston Back Together